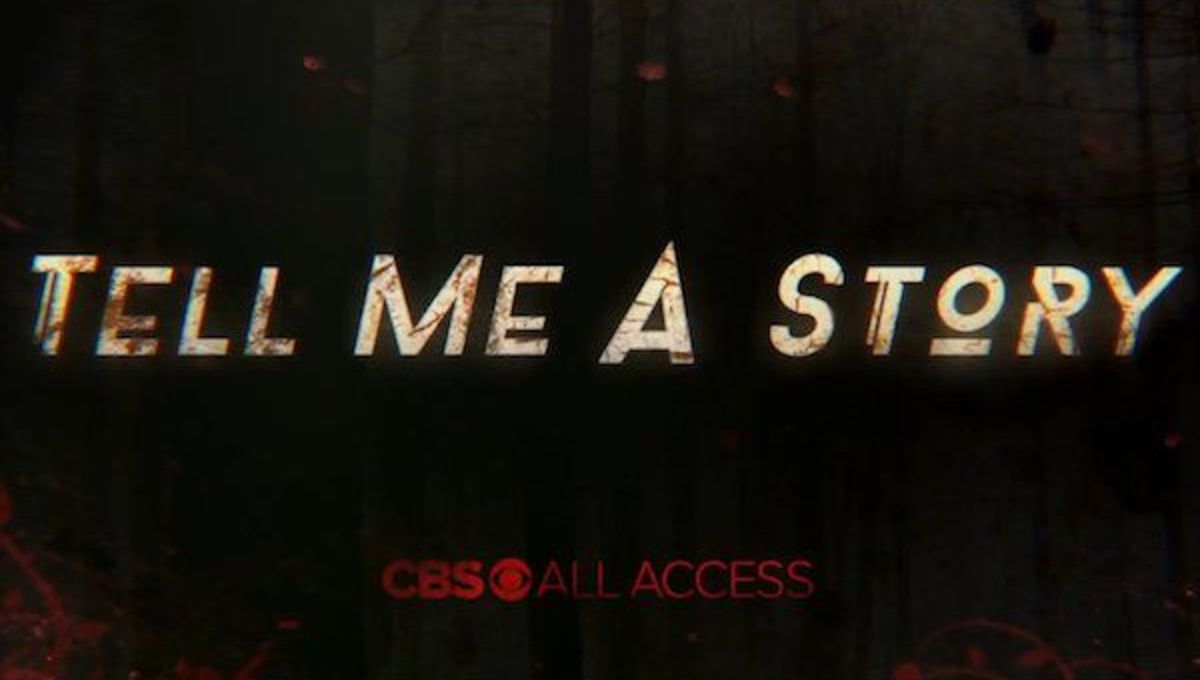 Your favorite classic fairytales are now being told in way that you never saw coming. It’s “My Dark Twisted Fantasy”  to the tenth degree…with Little Red Riding Hood, The Three Little Pigs, and Hansel & Gretel intertwined.

The series goes where shows are often limited on network and cable television, because of the freedom found on streaming.  “Tell Me A Story” premieres on Halloween, October 31st on CBS All Access.