Grown-ish is one of the newest additions to Freeform and is currently on its first season and has quickly been added to my list of shows to watch. Grown-ish is a spin-off of Black-ish and no you do not need to have watched Black-ish to enjoy Grown-ish.

This show follows the Johnson’s oldest daughter Zoey played by Yara Shahidi as she  begins her “adult” life in college. She basically goes through struggles that many students might face in college i.e dating, friendships, drugs, internships, etc.

But here’s why we love this show and can’t get enough!

Zoey is one fashionable girl, her outfits are so cute and she’s an intern at Teen Vogue!

I have learned so much while watching this show. I thought I was caught up with my slang but clearly I was wrong!

Many people in Hollywood have been talking about diversifying shows and basically wanting to see all types of people. And Grown-ish is one of the shows that’s doing just that. 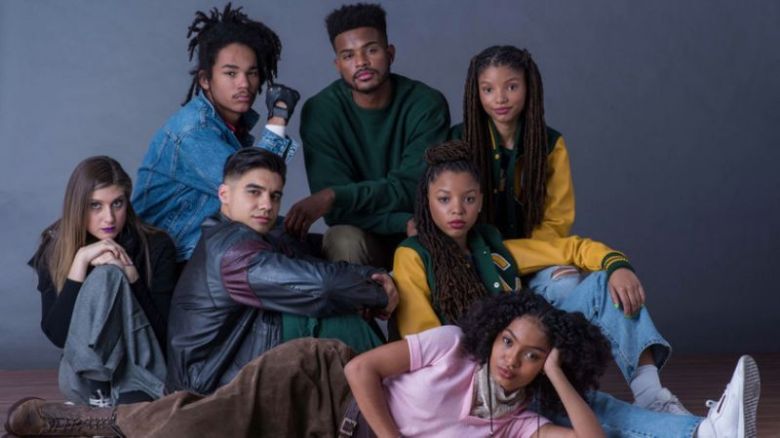 Watching Zoey go through all these college dramas are hilarious because so many are them are relatable. Like being social media addicted, or dating two guys at the same time? It happens!

5. We want to know if Zoey will eve get her happy ending?

Will she find true love and dominate the fashion world? We’ll have to wait and see!

What do you think about Grown-ish let us know in the comments below!