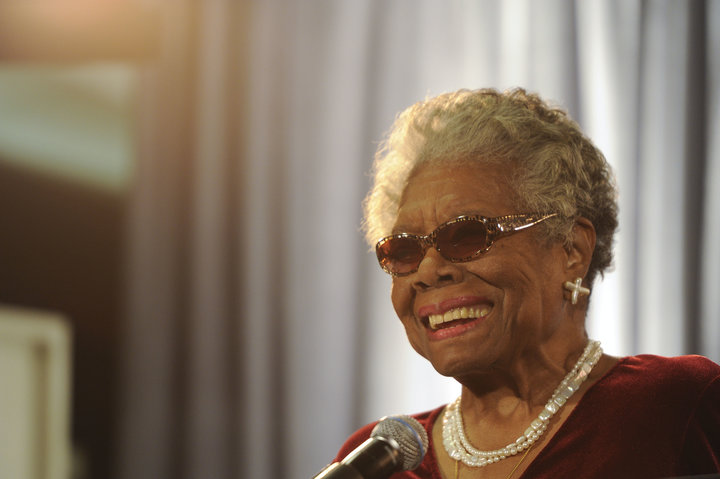 Google honored Dr. Maya Angelou with an interactive Google Doodle featuring her poem STILL I RISE.
The poem is iconic in her work and has been published and reread millions of times from classrooms to boardrooms. She helped many like Oprah find their own voices when they first started off their careers.  In her civil rights accomplishments, she was able to bring awareness to the African-American struggle in a time period that was dangerous.  She has published seven autobiographies.
The slide show includes colorful animation with background vocals of different activists and actors such as Alicia Keys and Oprah Winfrey reciting phrases. Maya’s voice is also heard.
Check out the complete slide show here: https://g.co/doodle/hqbawy?ds=em 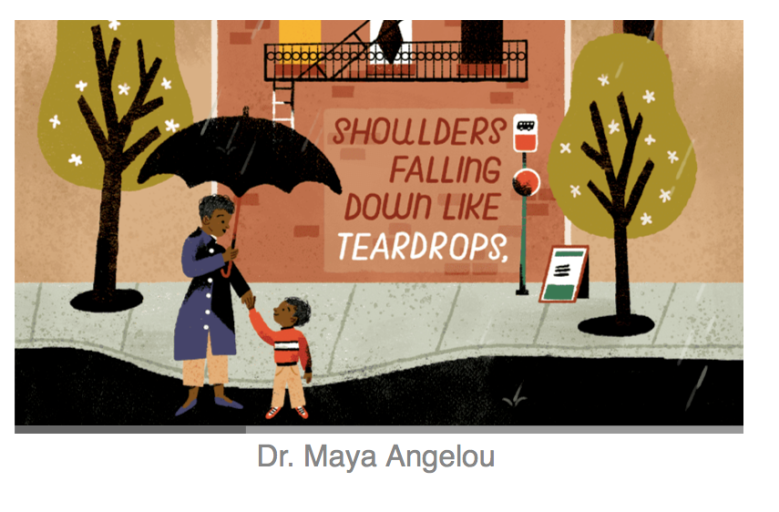 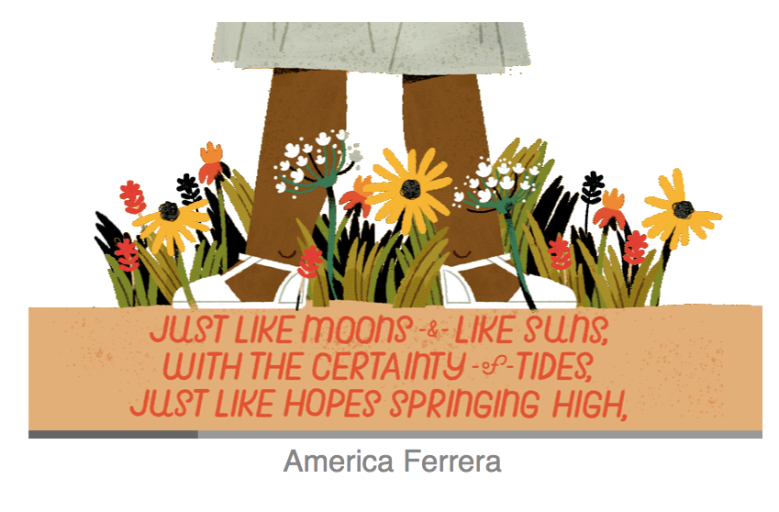 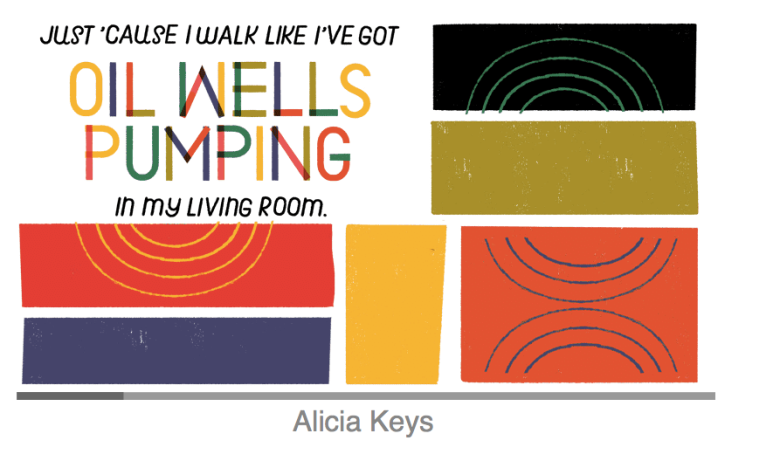 April 4th, also marks another day in Black American culture, the murder of Dr. King. Which started a movement across our country.  Recently, students and citizens took to the streets to protest gun violence in schools.
What is your favorite Maya Angelou poem? Do you think the words still ring true in today’s American culture?