Skip to content
Money in the Bank headlined this year with the guys and gals Money in the Bank matches and AJ taking on Shinsuke in a Last Man Standing Match. Ronda Rousey will be in her first singles match taking on Raw champ, Nia Jax.

Just days away from what has become one of my favourite WWE pay-per-views of the year. Money in the Bank. To the non-wrestling fan, they might think the superstars are fighting for literal money in a bank. However, we wrestling fans have been smartened up. WWE’s idom is headlined this year with the guys and gals Money in the Bank matches and AJ taking on Shinsuke in a Last Man Standing Match. Ronda Rousey will be in her first singles match taking on Raw champ, Nia Jax. On paper this should be a great event. Let’s break it down for you with my predictions. 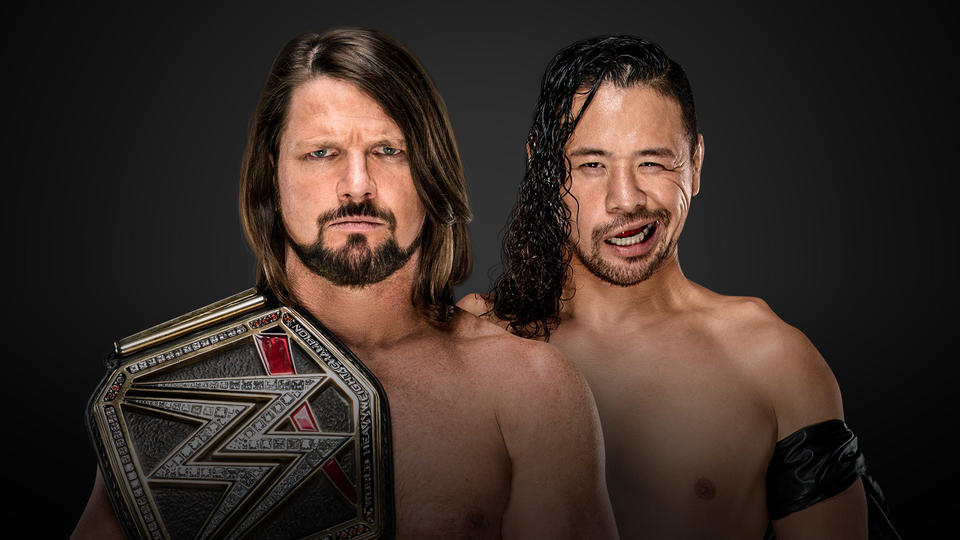 Not sure why there’s heat towards this feud, I’ve been enjoying it. Yes, I expected more from their matches. Yes, the finish for the Backlash brawl wasn’t the best, but at least it now makes sense with them going into a Last Man Standing Match. This has been one of my favourite gimmick matches dating back to Mankind going over The Rock at 1999’s St. Valentines Massacre In Your House.

(Trivia: The very first Last Man Standing match was in 1996, when The Undertaker beat  The Executioner.)

Styles and Nakamura were definitely built for a long, grueling competition. And as much as I think the feud might continue for at least one more PPV, this could be the last in the program. Expect lots of low-blows, as this is the story being told. I expect Shinsuke Nakamura to win.

Any of these gentlemen could win. Historically, the Money in the Bank winner is a heel. The whole story doesn’t work well with a face carrying the contract. Remember Cena? The Miz would be the best contender to come out victorious. He’d be a  second time winner of the beloved briefcase. But that would mean to become champ he’d have to take down a certain part-time Universal Champion. That doesn’t seem so realistic. Therefore, if they want that certain part-time Universal Champion to be finally dethroned,   Braun Strowman would need to win.

Women’s Money In The Bank Match

We just don’t want a re-appearance of James Ellsworth. The ladies –  Lana, Natalya, Alexa Bliss, Charlotte, Ember Moon, Becky Lynch, Naomi, and Sasha Banks – will be vying for the Money in the Bank contract.  Who should win? Lynch. Who I want to win? Bliss, he says blushing. Who deserves to win? Banks. So many options here. A Moon victory would be amazing, and totally take her to the next level. If Ronda Rousey wins the championship (she will), then it’s safe to say that the briefcase will go to a Smackdown superstar. 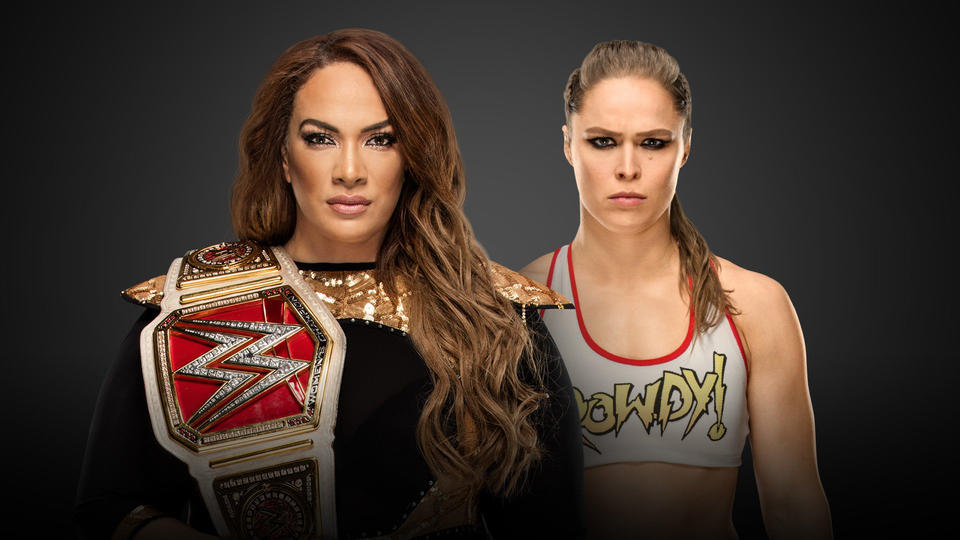 While this could be an easy one to call, it’s hard since where do they go after this if Ronda takes it. Looks like WWE have painted themselves into a corner again. (See Asuka’s streak). If Ronda wins, she’ll be another part-time champion, as she won’t be at every TV. I heard she’s around till the next PPV then gone till Summerslam. But do you really want her to get defeated in her first singles match? No way to treat a future UFC Hall of Famer.  I’m going to go on a limb here, and go with Ronda. I’m sure the writers will figure what to do after. 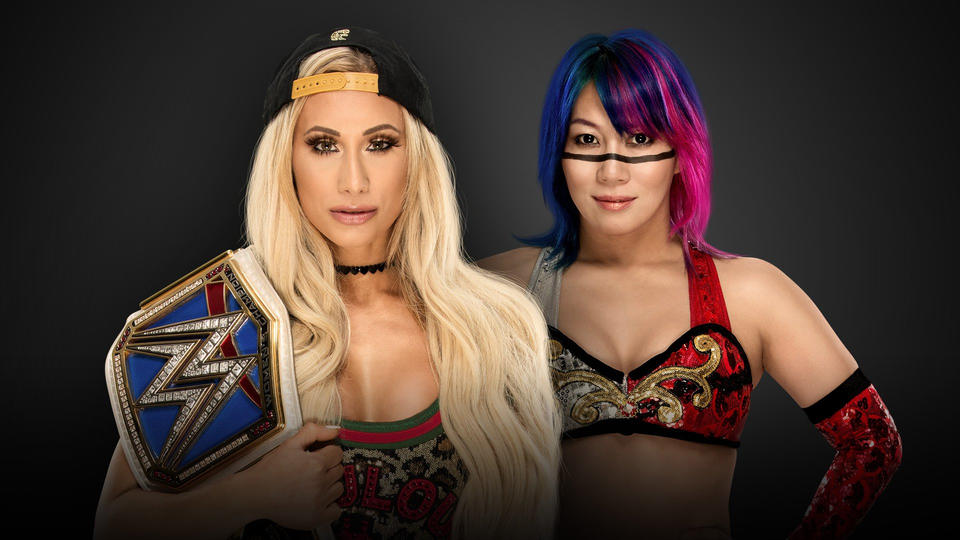 The Smackdown Women’s division is stacked. Carmella has been a fantastic heel champion who I’m not ready to see dethroned. However, Asuka is still riding her loss from ‘Mania. Both gems need to win. It could go either way. I won’t mind to have Asuka do some more chasing as I’m not really minding this feud. I can’t see Asuka losing again. But can’t see them taking the title off Carmella. I vote double DQ, feud continues.

Catch Money in the Bank this Sunday live on the WWE Network. Pre-show starts at 6pm EST. Main card gets going at 7pm. Follow me on Twitter while I’ll be live tweeting during the whole show. You can follow me here.