WWE is on the forefront of making change across the globe and has been known for their large work with multiple charities and non-profits such as Boys & Girls Clubs, Susan G. Komen and Connor’s Cure to name a few. So it’s no surprise that WWE’s chief brand officer Stephanie McMahon and WWE Superstars Roman Reigns and Charlotte Flair would be at the Fourth Annual Sports Humanitarian Awards presented by ESPN at The Novo on July 17th.

The Sports Humanitarian Awards celebrates and honors athletes, teams, nonprofits and members of the sports industry for using sports to serve communities and make a positive impact on society.

Congratulations @wwe for winning the League Humanitarian Leadership award! Our Superstars and employees are the hardest working, passionate group I know. Thank you @espn and the #WWEUniverse #SportsHumanitarianAwards Wooo! pic.twitter.com/vWuK8hpsP1

It was an amazing night celebrating those who are taking risks and using innovation to help the disadvantaged through sports. WWE also recently announced on Twitter that ESPN is making a $50,000 charitable donation on behalf of WWE for Connor’s Cure and the Special Olympics, the recipient of this year’s League Humanitarian Leadership Award.  Roman Reigns accepted the award on behalf of WWE.

Thank you @espn for the honor of @wwe the League Humanitarian Leadership award! This award is for all of our Superstars, employees and fans who do so much to give back and put smiles on people’s faces. #SportsHumanitarianAwards pic.twitter.com/FwO3kbxcAY 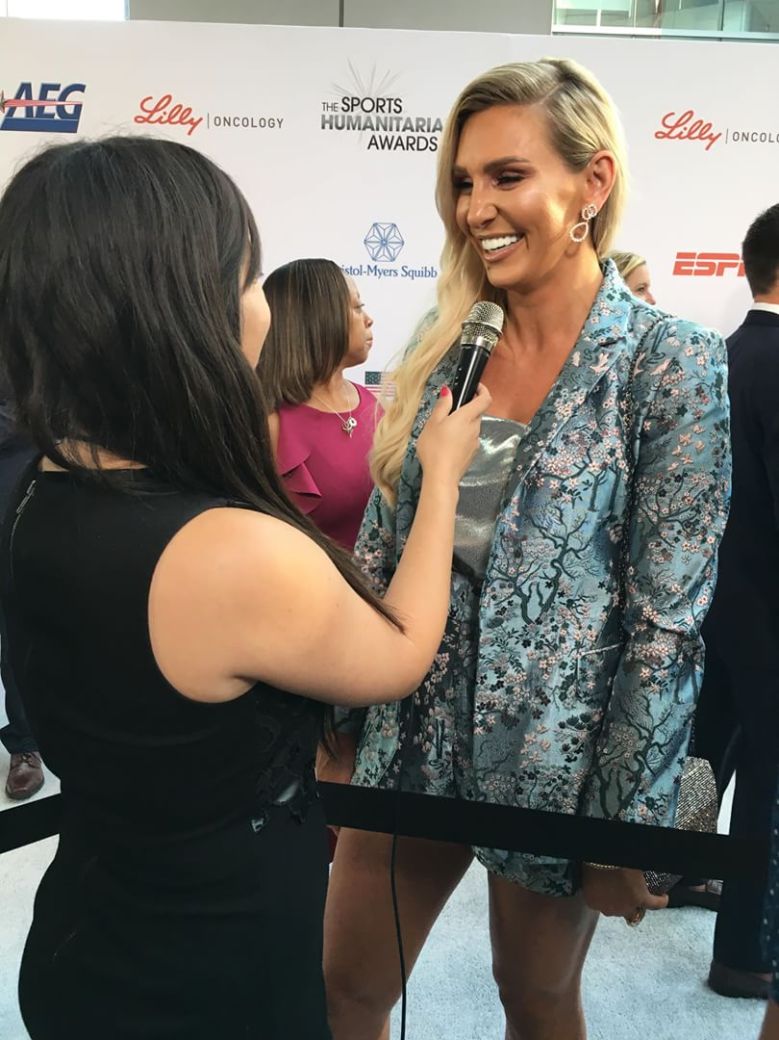 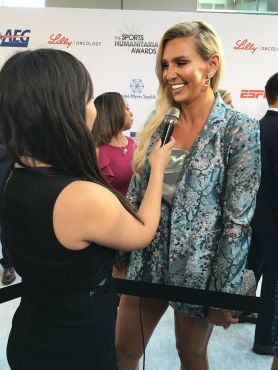 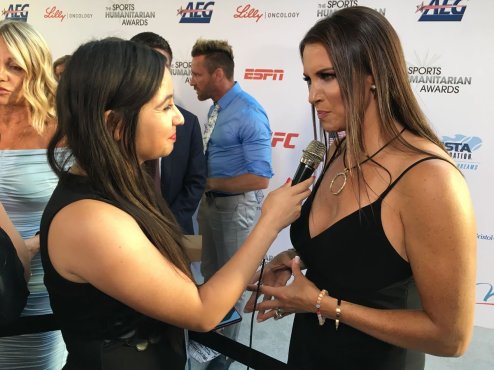 Instinct Culture was able to talk to Charlotte Flair and Stephanie McMahon. To watch the full interviews click here.

Highlights of the evening will be featured during a one-hour special on ESPN, July 24 at 7p.m ET.