It has been a whirlwind for London Actor, Kevin Leslie. He was recently nominated for “Best Young Actor from IARA for “The Code”  and “The Escort” from Kew Gardens Festival of Cinema in New York.

Although he is gaining popularity for his dramatic roles, he considers himself a down-to-earth “Country Bumpkin.” Kevin was born and raised in Shropshire, United Kingdom with an older brother and older sister in a working-class family. Kevin was taught at a young age that through hard work anything can be achieved. 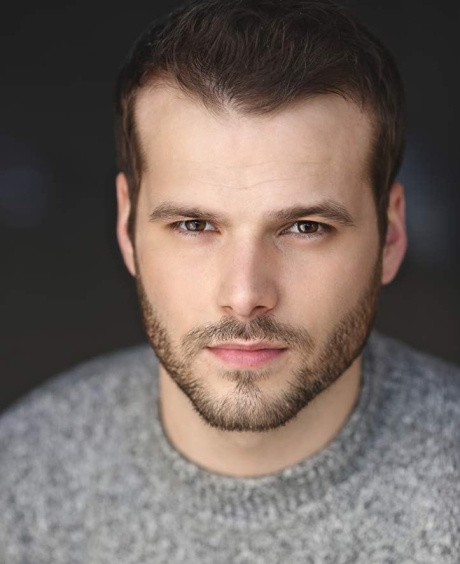 Kevin was a very sporty kid with a creative imagination. He recalls the woods in the countryside of Shropshire as being a place of not only sport but imagination. Like a Shakespearean stage, Kevin would run through the woods with his friends with a stick pretending to rescue prisoners of war.

Alas, years later, when he was at the Arts University Bournemouth (AUB) he worked with the Shakespeare unit alongside the Greek Chorus. It was at that pivotal moment that he found his voice that started his acting career.

Kevin Leslie’s first break began with was playing ‘Reggie Kray’ in “Rise & Fall of the Krays ” 4.  “For me, Reggie had so many layers and was a very suppressed character,” says Leslie. The project also taught him the harsh realities of the movie business. “The fact it is just that, a business.” It also taught me that you’re not going to impress everyone and you may not be everyone’s cup of tea. There will be people who don’t like your work, but you just keep moving.”

Most recently, he was nominated for “Best Young Actor” of “The Escort” from Kew Gardens Festival of Cinema.  “The Escort” is a film about relationships today and how social media has under minded intimacy. He plays the role of Eric who pays an escort, Veronica, for 60 minutes of her time. He intends to use this opportunity to convince her to quit this line of work. However, Veronica is by no means a damsel in distress. What ensues is a verbal battle of wits as sparks fly and the pair attempt to win their argument.  As the layers peel away their true selves were revealed. A secret Eric holds will ensure nothing remains the same again.

During the filming of “The Escort,” Leslie gained much inspiration from his friend and Director Bizhan Tong. “The Escort” is Tong’s first feature film. “The number of difficulties Bizhan Tong faced whilst filming this project; most would have binned it like chopping off a rotten leg,” “He pursued to make sure this film was seen by audiences and to his credit, he’s just won Best Director at this years Kew Gardens Festival of Cinema in New York,” says Leslie. 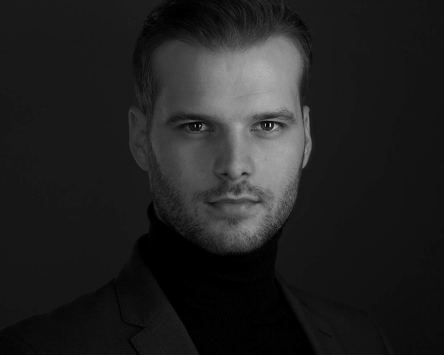 ‘The Code’ is the first film Leslie has Produced with Patrick Ryder as part of Little Glass Pictures. The film is doing the festival circuit currently and has picked up Best Short Film and Best War Film wins. “The Code” is a short film based on true events from WWII. The story follows what’s left of the Royal Essex Regiment fighting to stay alive and make it home. “It’s always nice to be recognized for your work, but it comes down to the quality of your team. Particularly, the Writer developing in-depth interesting characters, the Director with a clear vision and story to tell, and an Editor shaping a performance for you at times,” says, Leslie.

The US will be seeing Kevin Leslie in his new action-packed film, “I Am Vengeance” in theaters August 24th.  Later this year he will play the role as in the Horror film, Rizen Possession.

For Kevin Leslie, it is not only about acting that moves him. It is about creating the work. Being a part of the process; from creating characters to capturing amazing moments through the lens. “As a team, when we set out to achieve something, the feeling when it all comes together is like nothing else. You’re creating something that lives in the moment.” says, Leslie.

Learn more about Kevin Leslie and his upcoming film projects at https://www.imdb.com/name/nm3690698/