Minaj unlike many other celebs have a strong public relationship with her fans.  She has set up funds and has a scholarship program in place.  Her money seemingly is spent on the folks she cares about which says a lot more than what beef she is currently engaging in. 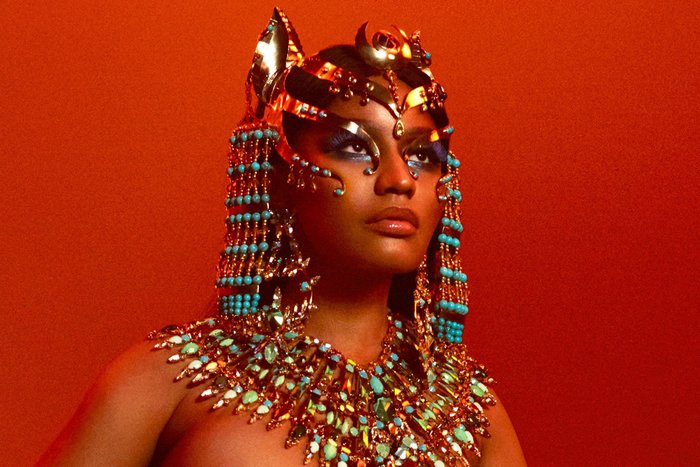