The official trailer for Mary Poppins Returns starring Emily Blunt has been released.

Emily Blunt takes on the iconic role of Mary Poppins in Mary Poppins Returns out in theaters December 19, 2018.  The movie trailer which was just released Monday morning surpassed 1 million views within 9 hours immediately becoming the number one trending video on Youtube.

The return of our favorite nanny, Mary Poppins takes place in London during the Depression-era. A  now-grown Jane and Michael Banks, along with Michael’s three children, are visited by the magical nanny Mary Poppins after following a personal loss. Through her unique magical skills, and with the aid of her friend Jack, she helps the family rediscover the joy and wonder missing in their lives.

Emily Blunt takes over the role made famous by Julie Andrews in the 1964 version of Mary Poppins. 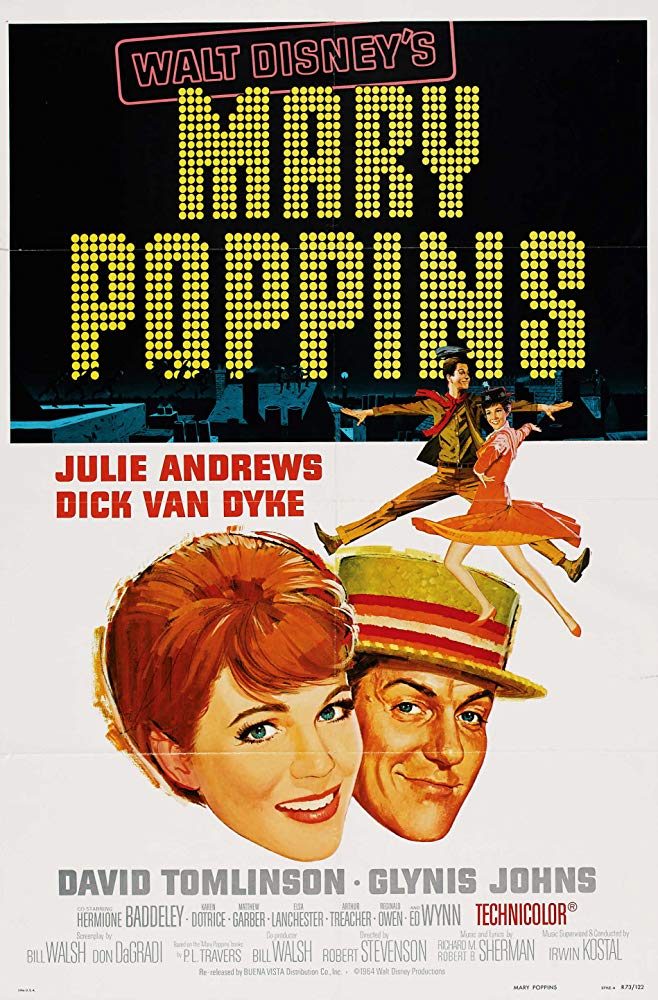