Tony Cook grew up in South London. For Cook, acting is being able to step into someone else’s life, building every little thing from their favorite foods, to how they walk, dress, and speak.

After spending a lot of time being typed cast as the thug and the rough around the edges characters, he began writing roles that would showcase his range.”Working class Actors are often given two dimension roles,” says Cook. “I wanted to show we can play more than just the dumbed down characters.”

His recent film, “Kingsman: The Golden Circle includes an all-star cast including Julianne Moore and Colin Firth. When their headquarters are destroyed and the world is held hostage, the Kingsman’s journey leads them to the discovery of an allied spy organization in the United States. These two elite secret organizations must band together to defeat a common enemy.

One of his favorite recent roles was playing the Russian larger than life gangster, Dimitri, in “13 Graves” the film is directed by John Langridge and Stars Kevin Leslie, Jacob Anderton and, Michael Mckell. “13 Graves” is being sold by Evolutionary films and will be released soon.

Other career highlights for Cook include the non-stop laughter on set working with the powerhouse of comedy, Guz Khan on “Drunk History.” In the same episode, Actor, Stephen Mangan had to chop off his arms. Like the scene in Monty Python when they chopped off the Knight’s arms. 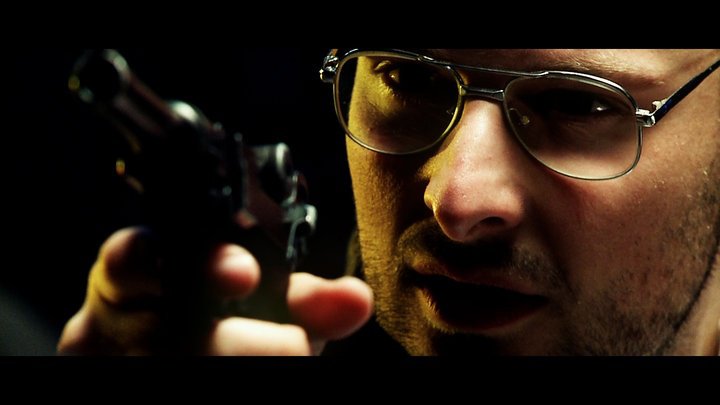 He admits he loves comedic roles. “I really enjoy the buzz of making people laugh and I don’t think Comedy Actors get enough credit because it isn’t easy.” “My favorite comedy roles are the ones when you can take the audience on a rollercoaster; if they fall in love with a character because he is making them laugh and happy, then something tragic happens, that will hit an audience in the gut.” “The best example, Will Smith, when he cries in films it’s heartbreaking, especially in Fresh Prince of Bel Air when his dad walks out.”

His favorite dramatic role was his latest film, “Next Door “by Matt Shaw. Cook is acting opposite a great cast including Vas Blackwood, Jane Anderson, Nicole Faraday and, Jessica Jane Stafford. His scene recently shot for the film was very emotional with Danielle Harold (Eastenders). He was able to bounce off of her in the scene and it has led to a tense and powerful scene. 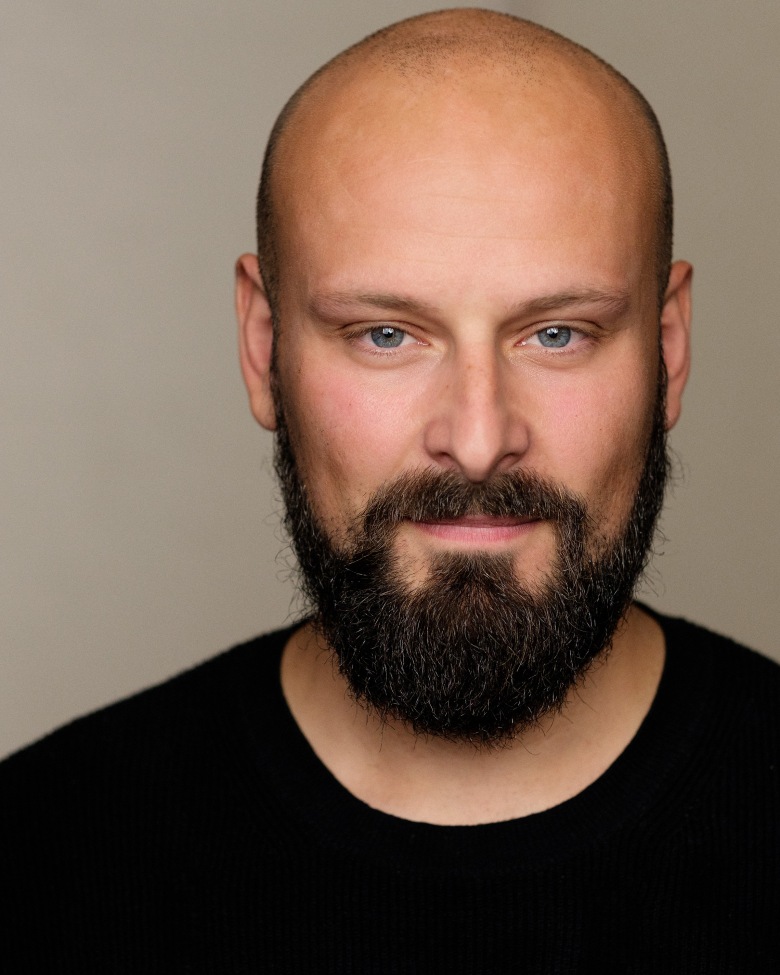 What do you love about acting? “The best thing about acting is being able to step into someone else’s life, building every little thing from their favorite foods, to how they walk, dress, speak. Who their childhood friend was, where they went to school, their experiences before we even meet them in the film and follow them to that section of their life. Talking with the Director, costume department, make up artist and bringing this person to life.” “I love building a full life for the character I’m playing because every experience lived will influence the next experience as it happens. Cook would like to play a badass cowboy role. “ I’m definitely keen on that or a flawed action smartass like John McClane in Die Hard. From action to comedy and to dramatic roles as long as they are well-developed characters with depth then I love playing them.”

For Cook, producing came as a necessity to create a platform to showcase his range. “I struggle when I see Actors whining about not getting roles they want, if you want a role, create it!” “Producing is knowing as much about every position as possible to be able to fill it with people who know more than you and specialize in it. It’s everything from people skills to organizational skills. I think Producers are often unsung heroes for films.”