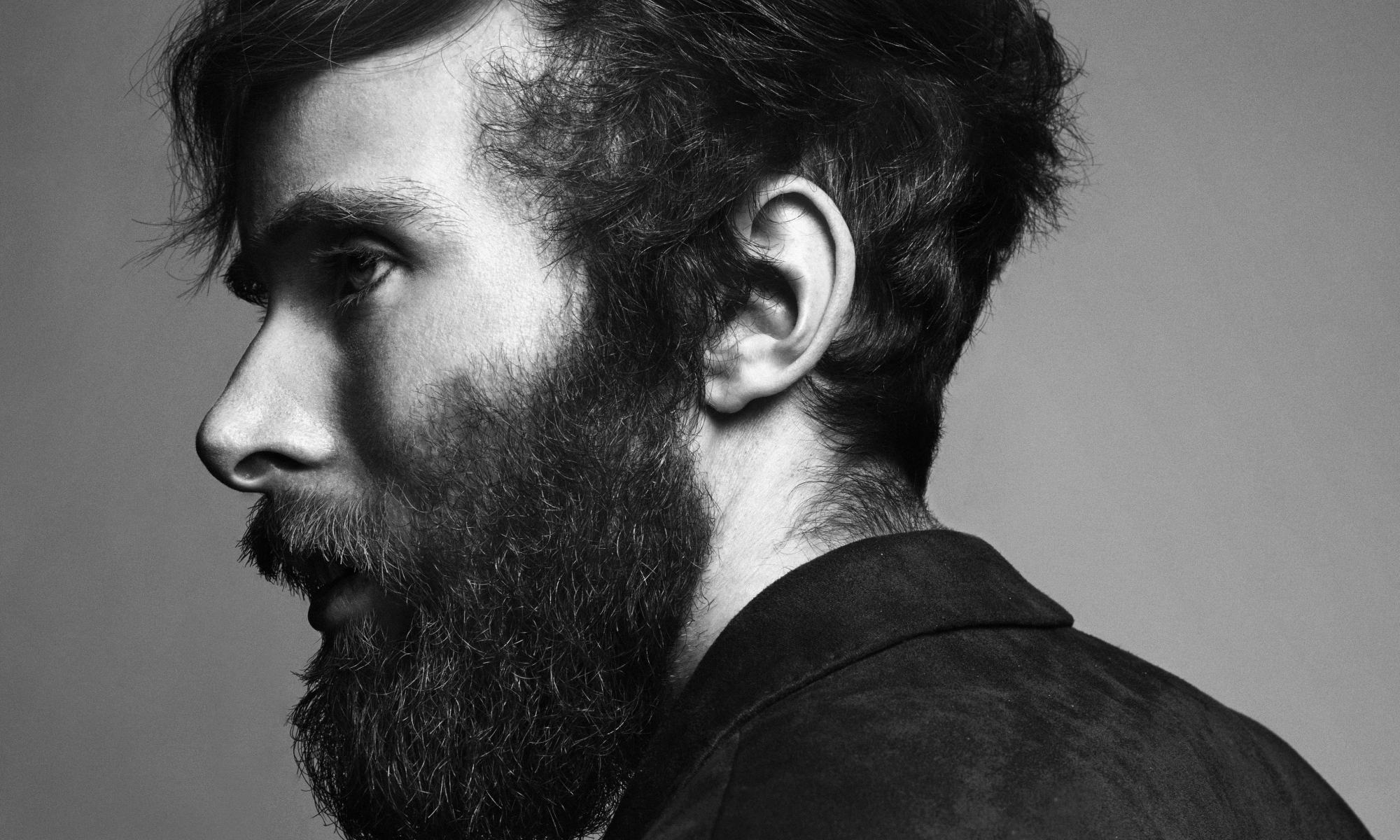 1. What’s it like being both a composer and actor? Does one take precedence over the other?

To me, it’s the best! It’s not lost on me how lucky I am, being able to do what I love for a living. They both allow me to express myself creatively in different ways, and being behind the camera in post production has made me understand the filmmaking process a lot better, and what my role as an actor really is.

2. How did you land the role of Alexei on Netflix’s Polar? What was the audition like? Did you think you would get the job?

I auditioned for a smaller role earlier on in the process, heard nothing about that but then a few months later, got asked to read for Alexei. I thought I absolutely bombed the audition, but after a couple callbacks and meetings with Jonas (Akerlund) and Jeremy (Bolt), my agent told me that I had the job! I was in the middle of directing an elementary school production of “The Aristocats” when I got the call to play this murderous assassin, so it was a real clash of cultures.

3. What was it like working with Mads Mikkelsen, Vanessa Hudgens and the rest of the cast?

Fantastic. Mads is one of the most talented yet down-to-earth guys I’ve ever met. He’s one of those stars that Hollywood somehow hasn’t corrupted. An honest man doing honest work. I was a huge fan of Vanessa before I met her, because I love musical theatre and she’s an insanely talented singer and dancer too. She was an absolute joy to work with, and is a classic movie star in the truest sense of the word. The rest of the cast were just as lovely – I bonded so much with my A-team of well-dressed assassins: they’re all so talented and perfect for their roles, and I’m lucky to call them all friends now.

4. What type of training or preparation did you have to do for this role?

Well, like any job I did a backstory for Alexei and made some choices about how he would talk, how he would move and the relationships he had with the rest of the cast. Then we had to do some firearms training, as there’s a lot of gunplay in this movie. I had a hard time with that because I’m pretty anti-gun. We had to slow down the training a bit at times, but the handlers were really great, made sure I was feeling safe and helped me remind myself that it was just a job.

5. How does it feel being a part of a movie on Netflix considering how popular a show/movie can become by being on the platform?

It’s pretty darn cool! I love that people can just watch these kinds of movies right from their couches at home. When you work hard on something, as the women and men on the crew and cast of Polar have done, you always just want people to see it, and Netflix is such an amazing, accessible platform to make that happen. It’s also amazing how they allow their filmmakers to really run the show and have true creative control over their work.

6. What was your favorite scene to film? Or the most challenging?

Favourite scene was probably the opening of the movie. I’d never been in a helicopter before and I fell in love with that feeling. Got to do some fun stunts and by the time we’d shot it, all of us in the cast and crew were all very close and having a great time. Plus, working with Johnny (Knoxville) was fantastic, he’s a fun dude. I don’t know if any scene was the most challenging, but definitely the violence and gun action stuff was sometimes tough to do for me, personally. We shot the movie right after the Parkland shooting in Florida and I distinctly remember that at the time, the last thing I wanted in my hands was a gun. I really believe that regular people like myself (at least when I’m not at work) should have absolutely no access to firearms. Unless you need to protect your family from (or maybe hunt?) giant wild animals, why on earth would any private citizen need a machine designed to kill people?

7. How did you spend your time in-between shoots?

We shot the film in and around Toronto, where I live, so in between shoot days I was able to carry on with my regular life a bit, teaching musical theatre to kids and losing at video games to my friends. But we also really bonded as a cast of assassins, so those of us working on the movie went out for Karaoke or dinner and just joked around with each other the rest of the time!

8. What are you currently working on now?

I just finished shooting a project that I wish I could spill the beans on, but if I did, the studio would probably spill a bunch of beans on my head as punishment. But I can tell you it’s going to be a lot of fun. Besides that, I’m going to start working on a new vampire movie later this year which I’m super excited about.

9. What are some of your favorite shows/movies right now on Netflix?

Polar! But besides that, so much! There’s so much to choose from! These days I cannot get enough of Schitt’s Creek. It’s so good, everyone needs to watch it. It’s a CBC Original that Netflix licenses and it is my career goal to be on the show – I’ll play a potted plant in the background, I don’t care! I just want to be part of it so badly.

Personally, to keep working and to keep growing as a person (but not in height, that ship has sadly sailed). In general, though, I hope 2019 brings some sanity to society and politics. I hope my friends down south get some common-sense gun control and some politicians who lead with facts and compassion – and I hope we in Canada don’t take for granted how good we’ve got it. We’ve got an election coming up and there’s a lot of fear-mongering and flat-out lies being hurled into the fray by our friends on the right-wing side of politics, and by folks, human and robot, on social media. We need to keep truth and empathy in Canada while we still can.