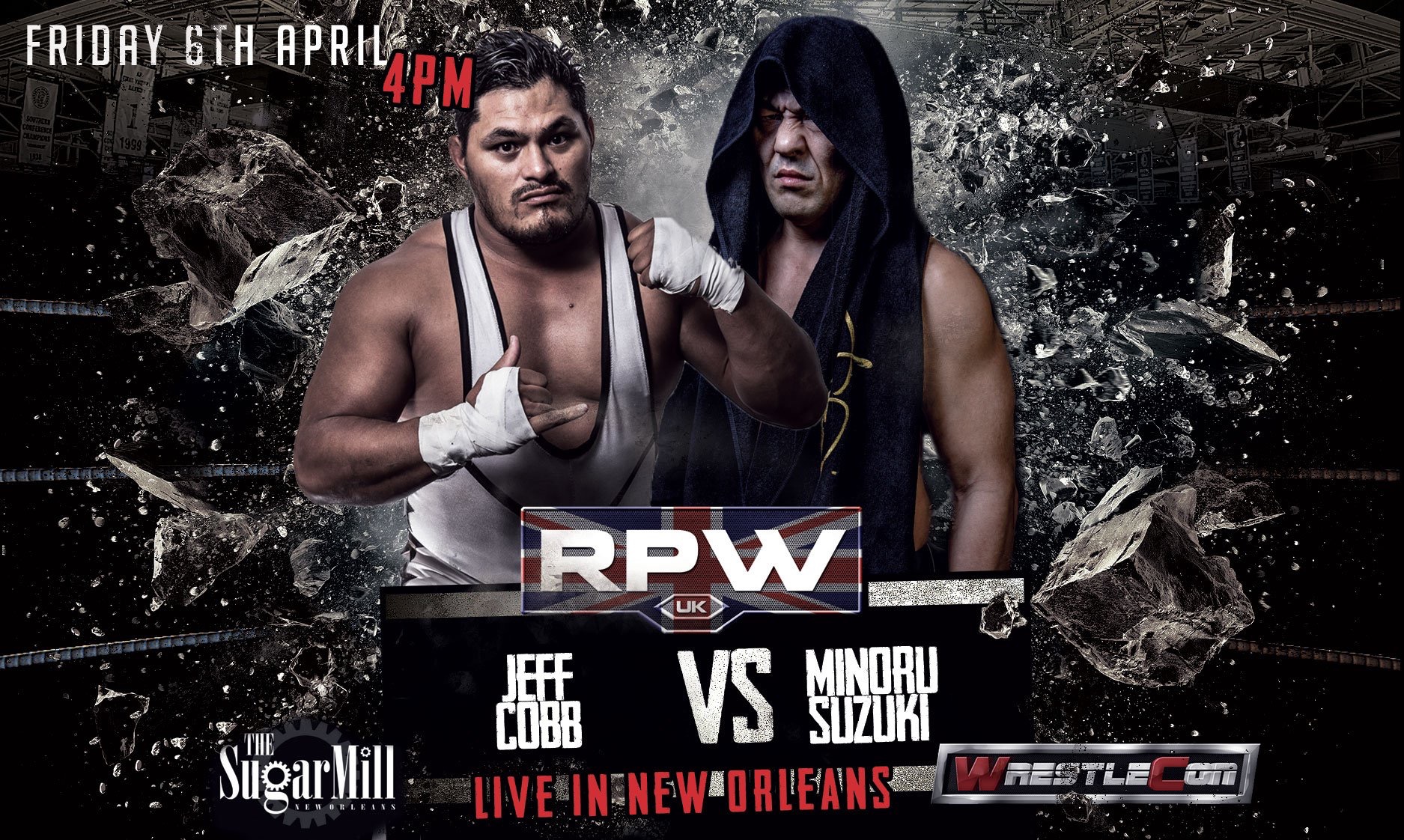 Wrestlemania weekend is filled with various promotions running dozens of shows and hundreds of matches. With so much going on it’s easy to bypass some noteworthy matches.

Therefore, let’s draw attention to  those matches that are sure to deliver.

The Crash at The Sugar Mill

This will be one of the first times, some American fans will see these two high flyers head to head. This rivalry is one of the most talked about in all of Mexico . However, because The Crash is without a TV a deal, only the live audience has seen what these two have to offer against each other.  There are a few fan cam clips floating around YouTube that give us a glimpse to what we can expect .

Impact Wrestling vs. Lucha Underground at the Sugar Mill 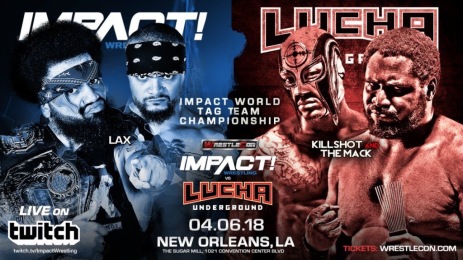 When: Friday April 6th at 9pm CST airing on Twitch

Impact has been under the radar since losing their Spike TV deal and going through a few management changes that drove some fans off . So, its easy for this match to go unnoticed. However, this is going to be a really good one not only because LAX is involved but also with Killshot & The Mack you have two of the best wrestlers Lucha Underground has to offer. There will be plenty of ghetto strong style and high-flying in this match.

Revolution Pro at the Sugar Mill

When: Friday April 6th at 4pm CST airing on RPW On Demand

What’s not to get excited about a former Olympic wrestler vs an MMA pioneer? We can expect suplexes, stiff shots, and submissions in this all out war. Not only is this a rare opportunity to see a legend like Minoru Suzuki wrestle live but his opponent Jeff Cobb is the type of opponent that can bring out the best in Minoru Suzuki

When it comes to Inter gender wrestling, people either love it or hate it. I myself enjoy it if it’s done right and two of the best wrestlers in world going at it should be fun to watch. These two should compliment each other and make for a good match. The submission base offense of Timothy Thatcher takes on the well-traveled and well versed in any style Toni Storm.

Knockout or Submission is the only way to win in possibly the most unique event of the weekend named after 1980’s fight movie Bloodsport. In this match the hard-hitting Walter takes on UFC fighter turned wrestler Filthy Tom Lawlor. Filthy Tom’s style is that of an unpolished wrestler that focuses on submissions and strikes. Walter is known for having the hardest chops and stiffest shots in all of wrestling. So the question is who will be KO’d?

Alright, what do you think about these matches? Are you looking forward to any of these? And what matches do you think should be added to list? Let us know in the comments below!