Dua Lipa recently made history at the Brit Awards by becoming the most nominated female at the Brits, with a grand total of five including Album of the Year, British Single of the Year, and British Music Video of the Year. Her song “New Rules” was her first single to reach #1 in the U.K sine Adele’s “Hello.”

As of right now she’s currently working on new music for her second studio album. So, it’s time to get to know this awesome, on the rise, pop-star!

One of her past jobs included her working on the door of a nightclub in Mayfair, London. At 15, she also worked as a waitress in London.

In Albanian, her name means love. Although, it’s been noted that she disliked it at a start, she eventually grew to loving her name.

3.  She went to the same school as Rita Ora and Amy Winehouse.

She went to the Sylvia Young Theatre School in Marylebone.

4. Her teacher told her she couldn’t sing.

At the young age of eleven, Dua wanted to join the the school choir but was told by the teacher that she was not a good singer.

Although none of her videos ever went viral, Dua said she used Youtube as a portfolio of her work.

Dua has said that being on her own made her the person she is today.

Including the word Angel on her shoulder, palm trees on the back of her arm and Sunny Hill on her arm from the small town Kosovo, which is where she grew up.

9. She says she is guilty of using the word “Fuck” quite often. 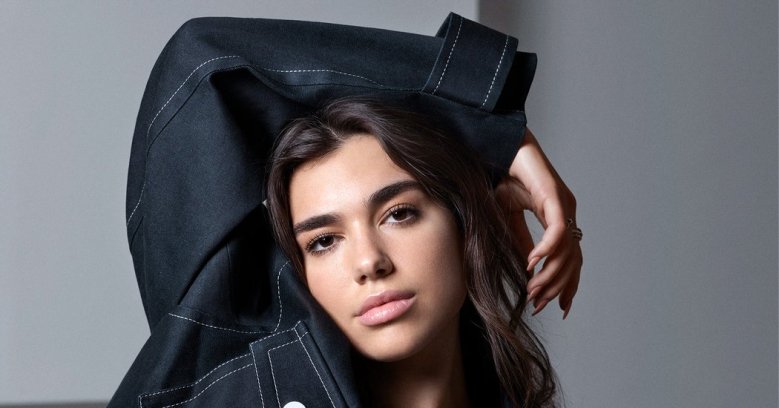 12. The first CD she ever bought was Woah Nelly by Nelly Furtado.

13. When it comes to food she loves chips and cheese pizza!

15. Her father was a singer, his name is Dukagjin Lipa. He sang in a rock band called Kosovar Albanian.

17. Dua Lipa also worked as a model and was signed with multiple agencies around the world including: New York, Paris, Milan, London, and Miami.

She stopped modeling in the 2010s to pursue her singing career.

She loves the way Kate Moss and Drew Barrymore would dress.

22. She has her own Charity Foundation.

Its called Sunny Hill, to support charitable and arts programs in Kosovo.

24. She was an opening act for Bruno Mars, Coldplay and Troye Sivan. 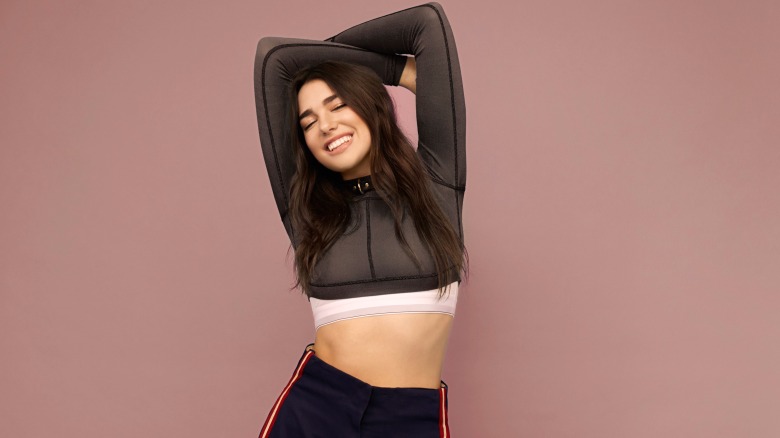 Are you a fan of Dua Lipa? Let us know in the comments below!