Hey wildcat fans! I have a literal mind-blowing update from our friends over at Disney and Netflix.

The last installment in the Disney franchise High School Musical 3: Senior Year is coming to the streaming platform this May and us Wildcats can’t wait! 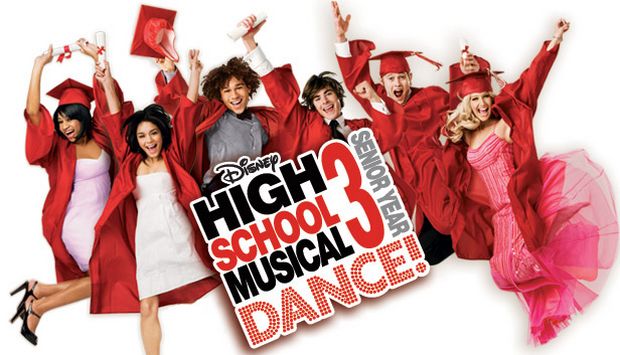 This year marks ten years since we last saw Troy, Gabriella, and friends battle over whose the best at Eastwood High on the big screen.  The other prequels are already available for online streaming.  A lot of subscribers often complain though they can’t deny their love of binge watching, the company does not have a good selection of watchable content.  We hope this is a step is the proper direction.

The High School musical series launched the careers of some of Hollywood’s A-listers including Zac Efron and Vanessa Hudgens.  For a greater part of the production the pair dated off-screen adding a sultry flame to their teeny bop-esque duets.  It was even reported during a filming session the two were trained on how to take photos together and to be mindful about over-showing public affection so that they would not hinder their characters on-screen image.  They were champs.  They ended about two years after their contracts were over.

Vanessa Hudgens is currently a judge on Fox’s So You Think You Can Dance.  Efron most recently starred in last Christmas’ The Greatest Showman opposite Hugh Jackman.

Alright Wildcats, what do you think about this news? Leave us a comment down below!