If you’ve never seen a Marvel movie, I’m not sure why you would start with the 19th film in a culminating series that’s been around for a decade.  Maybe you’re being dragged by a promising Bumble date where it’s too early to admit you haven’t seen a Marvel movie. We get it. Dating is hard.

Whether you’re new here or you’re a fan in need of a really basic refresher, here’s what you need to know:

Infinity War is not a war that will go on forever.

In the Marvel Cinematic Universe, there are dozens of superheroes spread all over the galaxy having all sorts of adventures. Over the past decade, they have each come across Infinity Stones. These are superpowered, diamond-looking gems that give the wielder immense power. So much power, in fact, that an evil, purple, stronger-than-human alien named Thanos wants to collect all of them and use that power to take over the universe. This would be bad. Just trust me, ok? It’s bad. 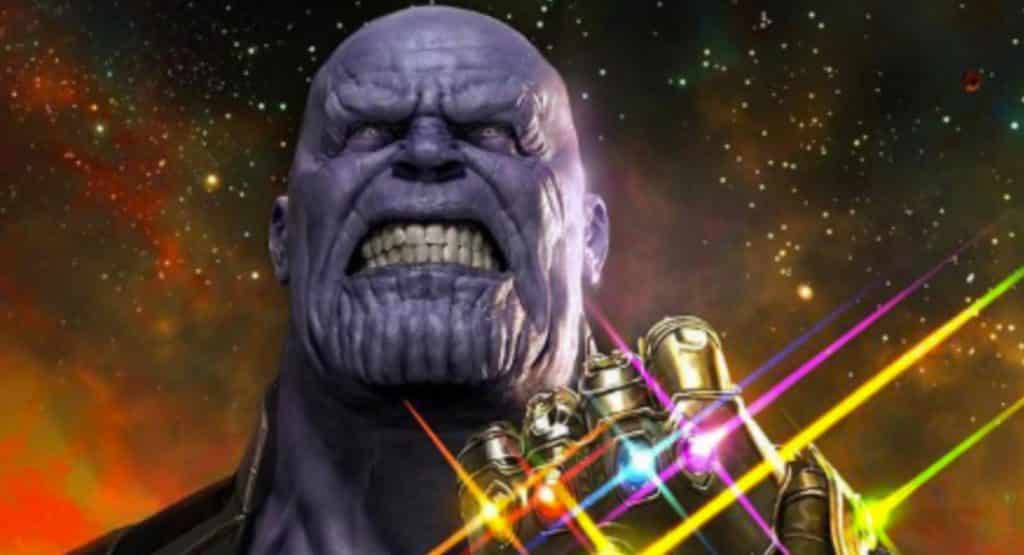 There are how many Avengers?

Captain America, Iron Man, Thor, Black Widow, Hulk, and Hawkeye are the original Avengers, but they are all spread out now. A lot of them are probably going to die because the actors’ contracts are about to expire and they are crazy expensive now.

Scarlet Witch, Falcon, War Machine, Ant-man, and Vision are basically, “Avengers: The New Class.” These guys joined the team later on and are just chillin’ at Avengers headquarters.

Note: Vision is the MAROON guy, not to be confused with Thanos, the PURPLE guy.  Thanos is an evil alien who wants complete control. Vision is a good-guy Avenger with the mind of a super-computer, powered by an Infinity Stone in his forehead. Since Thanos needs that Infinity Stone to kill everyone,  you can see where this will lead to some conflict.

In Captain America: Civil War, Iron Man and Captain America got into a big fight over The Winter Soldier aka Bucky Barnes aka Captain America’s bestest buddy in the whole wide world. Bucky was brainwashed by Russians for a while and then framed for a terrorist attack. Iron Man thought he was guilty, Captain America swore that his best pal was innocent.

Cap was able to clear Bucky of the terrorist attack just in time for Iron Man to find out that Bucky killed his parents. It wasn’t really Bucky though, because of the unfortunate Soviet Brainwashing situation.  Iron Man still really hates him though. #Awkward.

Spider-man was on Iron Man’s side for Civil War but returned back to New York in favor of a “friendly neighborhood” approach to Superheroism. He’ll be doing his classic, “I’m just a high schooler who doesn’t know how to talk to girls”  thing until the Infinity War gets really desperate.

BONUS: If you want to impress your Marvel friends, or become something you’re not to that date who probably isn’t worth the lies, tell them that you didn’t like Civil War because it strayed too far from the original intent of the comic.

What’s everyone else up to?

Hawkeye is taking some family time with his rad wife and adorable kids because fathers are the real heroes here. Just kidding. It’s definitely the people who can punch really hard.

Dr. Strange is in New York…unless he’s not.

Captain America is still on the run while The Winter Soldier is hiding in Wakanda.

Glad you asked! Wakanda is the nation where another hero, Black Panther, is king. Black Panther made a brief introduction to the Avengers while the whole Iron Man vs. Captain America, “Why do mom and dad always have to fight?” thing was going on in Civil War. Most likely there’s an Infinity Stone somewhere in Wakanda that will drag Black Panther and friends into the mess. 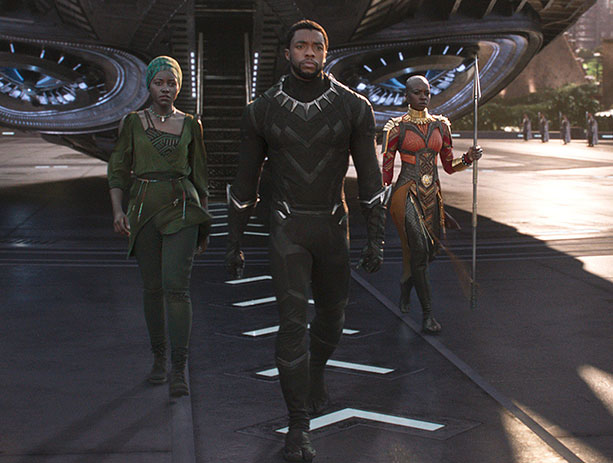 Avengers (and Guardians) in Space! Guardians of the Galaxy. Yes, that’s a raccoon and a tiny fighting tree.

The Guardians of the Galaxy are a rag-tag team of hero outlaws. They are currently tooling around the galaxy listening to an eclectic mix of 70’s and 80’s songs. These guys know the most about the Infinity Stones since Gamorra is Thanos’ daughter (not a great paternal relationship though). They left the purple stone with a guy named The Collector – so that’s important.

Thor left Earth a while ago and missed all of Civil War. He and his brother Loki are now refugees since their homeworld got destroyed – along with one of Chris Hemsworth’s perfect eyes. Thor & Co. will no doubt run into the Guardians of the Galaxy pretty soon because both groups are in Outer Space and it’s not that big. Superheroes run into each other in the vast expanses of the universe all the time. In fact, Hulk is with them too because he exiled himself after Hulking out too many times. Black Widow was devastated when he left because they love each other.

Note: Black Widow loves Bruce Banner, the guy who turns into the Hulk when he gets mad. She does not have feelings of deep affection for a giant green thing with the cerebral capacity of a two-year-old.

There are some family issues to sort out…

Thor and Loki are brothers from other mothers who do not get along well. Loki attacked New York in a world domination attempt in the first Avengers so no one will be happy to see him when the gang gets together.

Speaking of “other mothers” – Gamora has a sister named “Nebula” – another daughter of Thanos. Nebula hates Thanos, too, so she’ll probably help out our ragtag gang of 68 superheroes.

If nothing else, just remember this…

The purple guy is really bad, and if he gets all of the pretty rainbow diamonds into his fancy glove, he will be the most powerful force in the universe.