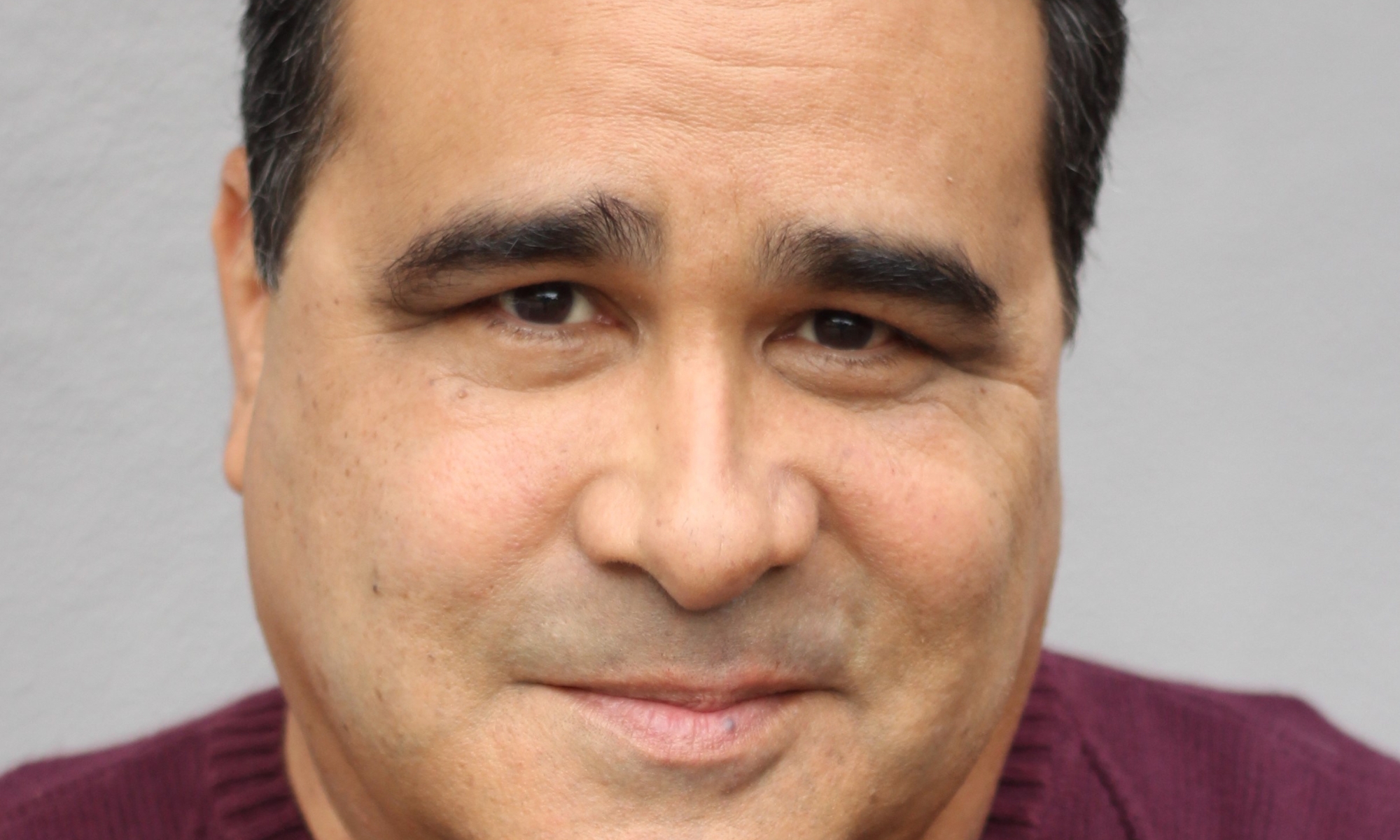 I was raised in San Leandro a suburb of San Francisco. The middle boy of a middle-class family with a wonderful older sister. After attending Chico State where I studied Broadcast Journalism, a job offer came to bartend in Cancun Mexico for Club Med. I had the best time of my life.  Later on, I lived in Hawaii as a bartender for 2 years.  Most of my adult life I was in sales for a variety of products including wine & liquor, computers, and wholesale mortgages.

My parents sent us to a private Catholic School where each class participated in a mass each month. In second grade my teacher appointed me the commentator, it was then that I realized I was not afraid to speak in front of a large crowd and really enjoyed it.  So I always participated in the school plays.  I told my Mom I wanted to be an actor and she told me “you have to have talent.” So she steered me into more practical careers. At 30 I worked as background on Angels in the Outfield and I got the acting bug again! But I worked career jobs while acting as much as I could. Five years ago, at age fifty, I moved to LA to pursue acting as a career.

He is the enforcer / henchman for crime boss Vinnie Sabatini.  Smiley is like the Rodney Dangerfield of Sangre Negra, he doesn’t get any respect. He is strong, yet vulnerable and a little dim-witted.

Smiley is a very likable character and you tend to root for him to get chance for true respect.  He definitely adds a little comedy relief in this TV drama.

My first speaking role in a film came as a fluke. It was a non-paying background role for a Chicago Cop in the film “Kill Jane Doe.”  Once on the set, the director gave me some lines which were fabulous!  A clip of this movie was shown on the “Tonight Show with Jay Leno” for their Stars of Tomorrow segment even though the movie was never released!

“Ryan and Sean’s not so Excellent Adventure” is a teen comedy about Youtube sensation Ryan Higa, where I appear as an Airport Security Guard. This is can be seen on Itunes.

A-Town was a locally produced movie in Alameda, California, where I appeared as a corrupt cop, this movie was in the theatre for about 3 weeks. My favorite role!

I like to cook and am pretty domesticated, I would make a good husband once I find the right woman!

I have always been a natural for mafia characters. However, I love doing comedy roles and would be very interested in doing a deep dramatic role.

A friend and director / photographer Airic Lewis of Nirvana Studios Hollywood approached me one day and said he would like to work with me on a comedy project. So, I took the two things I like, mafia and comedy, and wrote a short film that we are developing into a web-series.

Sangre Negra is still in production this summer as is the Godfather In-Law.

I love sports and especially football. I was raised an Oakland Raider fan and am passionate about Fantasy Football.  Also fish and camp as often as I can.

Making sure you compress your acting and because it is so easy to be over the top with a tough guy role.

Looking to make new contacts in the film industry, so I can work more and expand my network.