Gigi Hadid has found herself in a very uncomfortable situation. No one ever wants to be accused of racial discrimination or be called out for having put out “blackface” especially if that was not what was intended.

Gigi appears to be “way darker” on her cover for Vogue Italia, and people noticed that immediately. 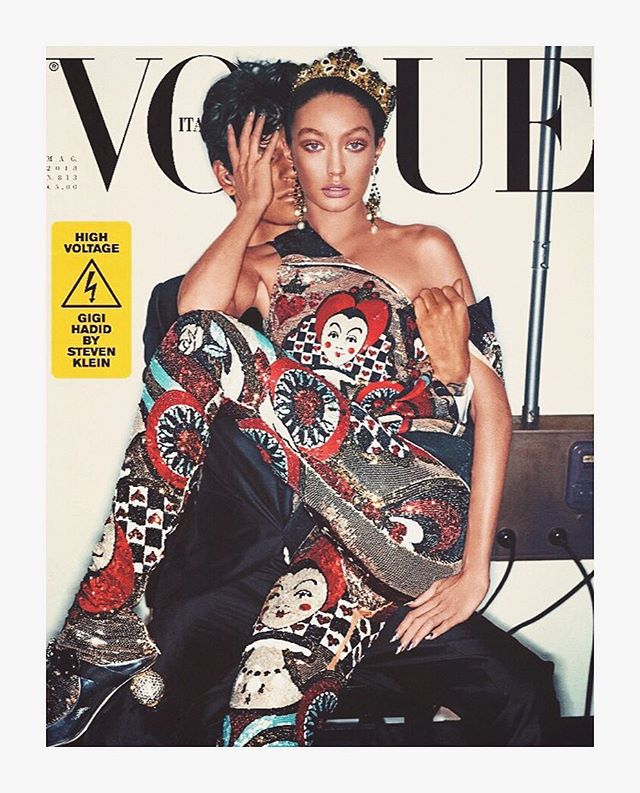 They even posted some side by side photos. 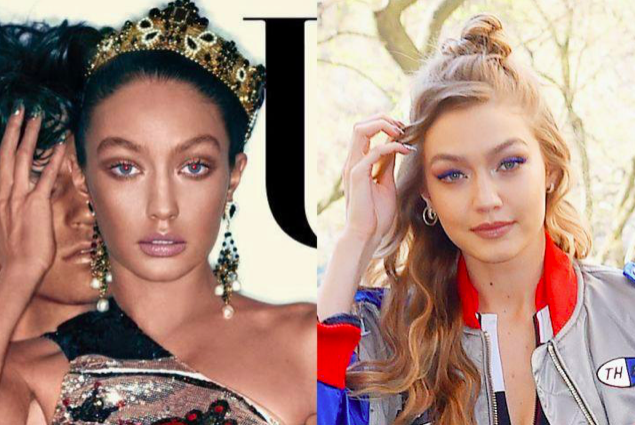 Gigi Hadid the responded to those that were upset with her. She let them know that she doesn’t have creative control, once her photos are taken her job is done.  And although she doesn’t blame those that are angry at her for depicting “blackface” she says there are “real issues regarding representation in fashion.”

What do you think about this situation? Let us know in the comments below!