A lot happened on season two episode six of Famous in Love, “The Goodbye Boy.”

Jake and Paige Are Almost At An End 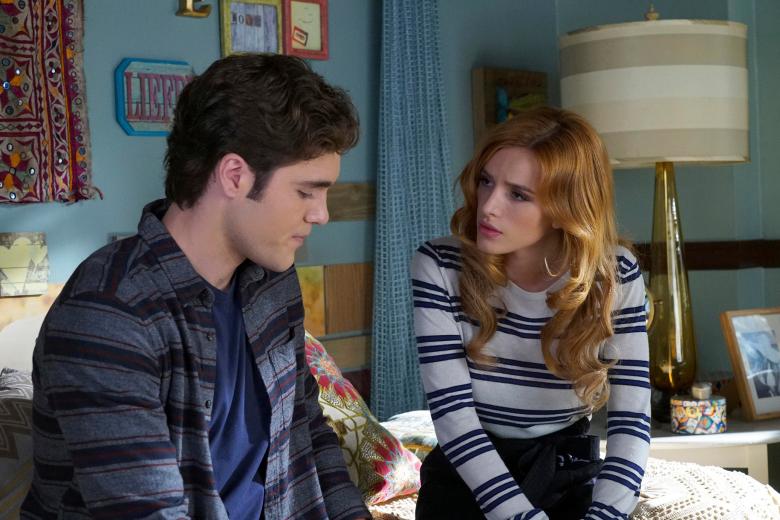 Jake and Paige’s relationship is pretty much down to nothing. Hooray! Jake has officially proven to be the worst boyfriend ever! He didn’t care about Paige not wanting to drink at the Trending Ocean party, he left her to wander off alone and drunk. And didn’t even have a clue that she had passed out in some bushes. At the start of this episode Jake doesn’t even check on Paige, totally forgot about her and then accused her of cheating. And nope that’s not it. Jake also completely cut out Paige from his film, “Stealing Georgia.”

Again the WORST BOYFRIEND EVER,

When will Paige finally cut the cord? Who knows!

The bad boy from he first season is gone. Rainer made an announcement at the “Loaded” wrap party that he is leaving Hollywood. His new vision includes expanding Trending Ocean to the East Coast and becoming the head of the company. Rainer seems to longer care about this “fake” world and wants to do good instead. However, his new girlfriend Harper is not too happy. Since she came into his life we’ve sensed that she up to no good. What is her motive? Why is she trying to ruin Rainer’s life? And most importantly when will Rainer see it?

The secret from Jordan’s past that has been eating him alive finally comes out. But not in the mist ideal scenario. Jordan confesses to murder while being interviewed on Good Morning America. Jordan confesses to killing his mother’s boyfriend for beating both Jordan and her up for years. He then also tells the world that Nina knew and protected him. Did Jordan accidentally ruin both his and Nina’s futures? Possibly.

Paige Is Being Stalked 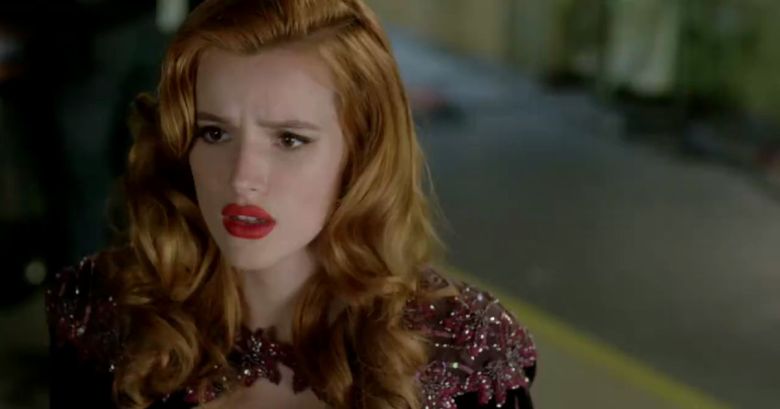 Along with Paige we have been able to follow her rising career and all the wonderful things that come with being famous. But now we’re seeing the ugly, scary truths that come with being famous. It is discovered that Paige was being watched all along while working on set. And in the last few moments of the show, Paige get’s a security alert that someone has broken in through her back door. We don’t get to see what happens. Paige is all alone in her new big house, and her stalker is in there with her. Will something happen to Paige? Or will someone come to her rescue?