Life is hard. Work is hard. Even TV is hard. We all know we need to catch up on The Handmaid’s Tale, but sometimes we just want to feel better. TV has us covered there, too. Here are five of the “new classics” – great modern episodes of TV we can watch over and over again with a smile on our face.

Some spoilers ahead for those of you who haven’t watched television in the last five years.

In its first season, this show came into its own for a memorable and hilarious episode. With quotes like, “come with me if you don’t want paint on your clothes” and “tell the drama club their tears will be real today” it’s hard not to sit back and smile. 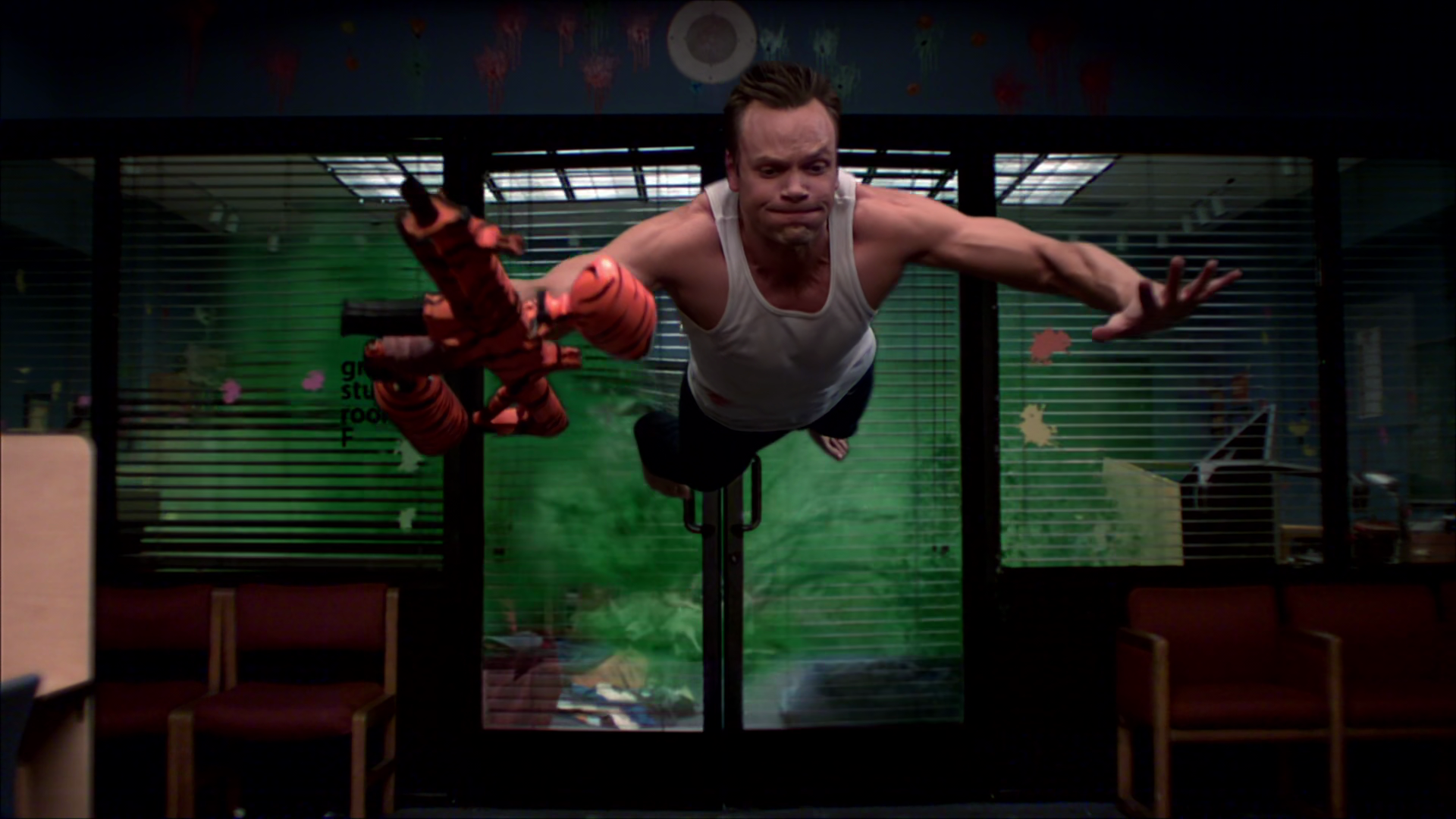 The first appearance of Burt Macklin and Janet Snakehole. Jean Ralphio trying to bust rhymes that don’t actually rhyme. Leslie and Ann drunkenly fighting. And this:

Newsroom, “We Just Decided To”

Hands down one of the best openings of any drama show, courtesy of Mr. Aaron Sorkin himself. Jeff Daniels explaining why America isn’t the greatest country in the world is somehow more relevant today than it was six years ago, and could be an additional bummer to your bad day. Yet the episode spends the next 55 minutes telling us that there’s hope after all. Things can get better, we can make the world a better place – we just have to decide to.

“You know what you left out of your sermon? That America is the only country on the planet that, since its birth, has said over and over and over that we can do better. It’s part of our DNA. People will want the news if you give it to them with integrity. Not everybody, not even a lot of people: 5%. And 5% more of anything is what makes the difference in this country. So we can do better.”  – Mackenzie MacHale

Lost tackles time travel and true love in one of their best episodes that notoriously took over four weeks to write. What makes this one of the best episodes of television? It could be the exceptional storytelling, seamless time jumps, or the way they are able to make sense of intensely complex physics. The real triumph of Lost wasn’t the mysteries or the science, but the heart of the characters. Case-in-point: the phone call at the end of one of their most technical episodes will brighten up any bad day.

Look at that. I’m crying already.

Do you remember where you were when the kiss happened? If you don’t have time for a whole episode, here are some of the best-written, best-acted four minutes of TV.

Jim and Pam. The greatest love story ever told.