There is nothing better than seeing your favorite films come to life on the stage. Especially you didn’t even think it could be possible, Clueless the 1995 film starring Alicia Silverstone, Paul Rudd, Stacey Dash, and Brittany Murphy was never a musical but it’s a classic lovable film. And now fast-forward 23 years later we have The Unauthorized Musical Parody of Clueless.

The show is being held from May 3rd to September 1st at the Rockwell Table and Stage in Los Angeles.

So some of you may be wondering how did they turn this movie into a musical? Well easily in fact, the actors highlighted the main points of the movie while mixing in popular songs and it actually works out very nicely!

We Didn’t Start The Fire

Losing My Religion/ You Can’t Touch This (Mashup)

We Are The Champions

Rollin’ with the Homies/This Is How We Do It (mashup)

I Wanna Dance With Somebody

Somewhere Over The Rainbow

I’ll Make Love To You

Time Of My Life 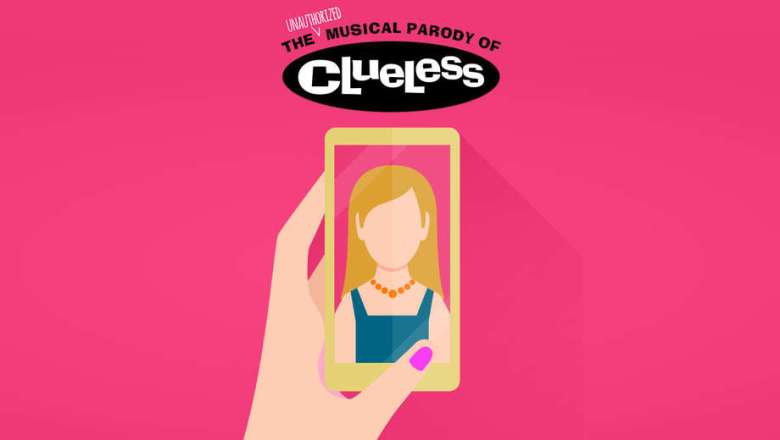 One of the cool aspects of the setup they had in the Rockwell was that it’s very interactive. Instead of just facing forward throughout the entire night they had the actors roaming throughout the venue. Which made the scenes feel different, and it moved smoothly throughout the entire show. The way it’s set up, is there are tons of tables surrounding the a small stage. It’s an intimate and lively experience.

The cast was diverse and casted perfectly! Everyone had a solid performance, engaged well with the audience and brought their characters to life in a brand new never-seen-before-sort-of-way.

Cher was played by Ashely Argota (The Fosters). Cher is a very lovable character that could have been hard to cast but they did a great job with Ashely. She was likable, funny and had many of the same characteristics at Cher herself.

Also, you guys, CHER HOROWITZ IS ASIAN. I died, cried, and was blown away by how incredible this was — @ashleyargota9 is a freaking powerhouse (and totally does Cher’s little “ooooOooOh” sounds perfectly). I am now obsessed with her. #UMPOClueless @UMPOSeries @LadyBilderback pic.twitter.com/4VjtgSGIYO

And Tai was played by Natalie Lander (The Middle),  who did an amazing job playing the oddball character. She was funny, and one of the best parts of the show and had everyone laughing.

The role of Cher’s Dad and Elton was played by Lucas Coleman.

Garrett Clayton (NBC’s Hairspray Live!) also played two roles including Travis (Tai’s Lover) and Christian ( Cher’s crush). He absolutely killed it on both roles, and played a better Christian than the one in the movie. the audience loved him and his performance.

Travis in #UmpoClueless this summer 😝 at @la_rockwell. See you this weekend 5/12 & 5/13 link to tickets in my bio pic.twitter.com/S3tTpvdTDT

And Morgan Smith (HBO’s Veep) played Amber and Miss Geist. She played Amber really well but really shined as the housemaid. Even though it was only a few parts it was a great addition.

All-in-all if you are looking for a great night out, we highly recommend checking out The Unauthorized Musical Parody of Clueless #UMPOCLUELESS! It will be a great night of signing, dancing and laughing!