By now most people have seen the season two finale of 13 Reasons Why and if you’re anything like me you were left in complete and utter disbelief. For those of you who have seen it, you know which scene I am referring too;the bathroom scene involving Tyler and the jocks.

Don’t worry I am not going to describe the scene, I honestly can’t. 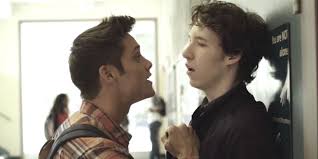 When I watched this, I speculated what it was going to lead to and had to pause and mentally prepare myself to continue watching. And even then I was not prepared. The scene was so graphic and violent, I covered my face as the tears streamed down my face. My hands trembled as I saw what happened to Tyler. It was the worst thing I have ever seen on television.

So, I couldn’t help but wonder, did they go too far?

At the end of season one, they showed the graphic scene where Hannah Baker commits suicide. At the time I remember being shocked that they would actually show it and many people were quite disturbed by it. However, I understood that they chose to show it in order to get the point of across that suicide is not something to be taken lightly.

So my question is, did they have to show the rape scene? Did they go too far this time? 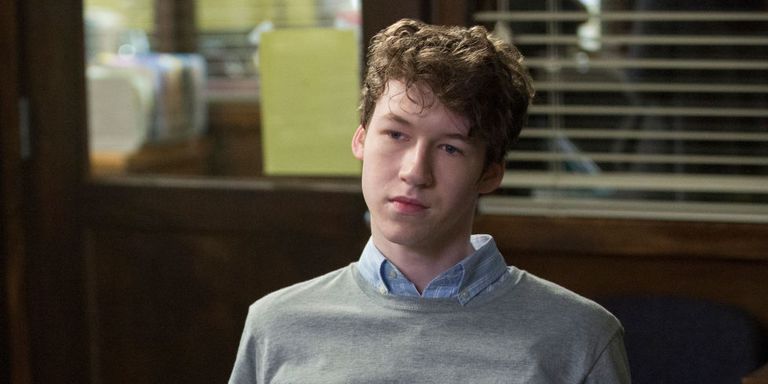 I don’t have a definitive answer since it’s really up to the digression of the viewer. Not everyone might have felt as displeased as I did. But I don’t think they had to show as much as they did. I think our imagination could have finished the sequence of events.

However, because 13 Reasons Why is now known for going one step further, I think that this might be a trend they are following within each of their seasons. So my guess is, that season three will also have some terribly awful scene that we just can’t get out of our heads.

I also believe that because in some way they are shining light to many topics we choose not to openly discuss in public that it explains why the show is doing so well and why so many people choose to tune in and watch. In many ways, it’s breaking barriers.

Let me know what you thought about the 13 Reasons Why season 2 finale? Do you think they went too far? Or was it a scene you felt really needed to be shown in order to move forward the sequence of events that followed afterwards?