Mark Wahlberg stars as James Silva an operative of the CIA’s most highly prized and least-understood unit who has to smuggle a police officer who holds deadly information to Mile 22 out of the country.

Here are 22 interesting facts about the film that we learned. 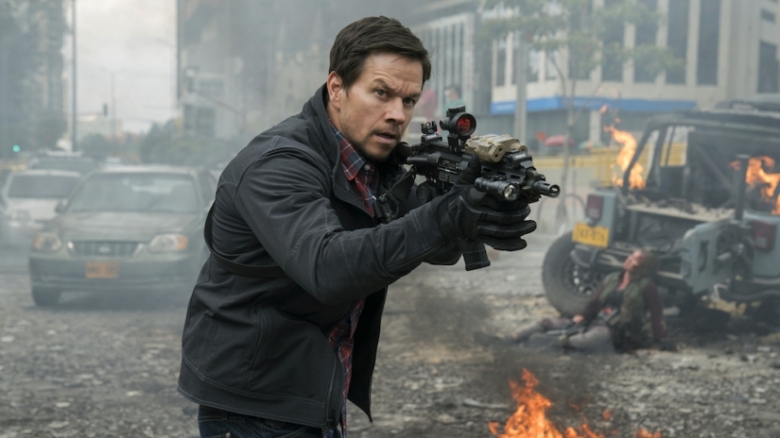 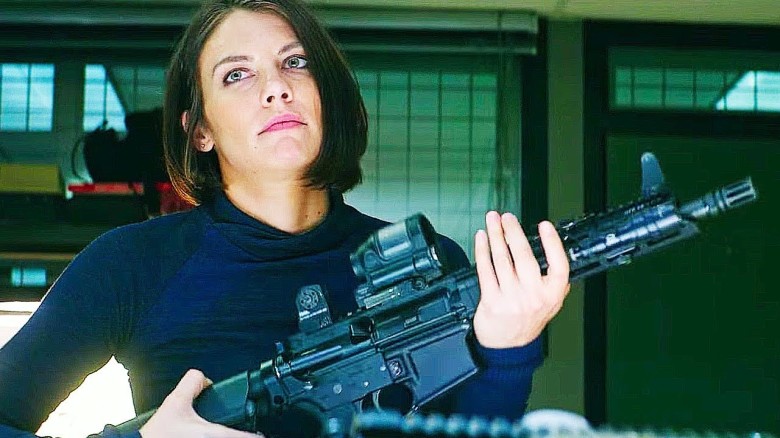 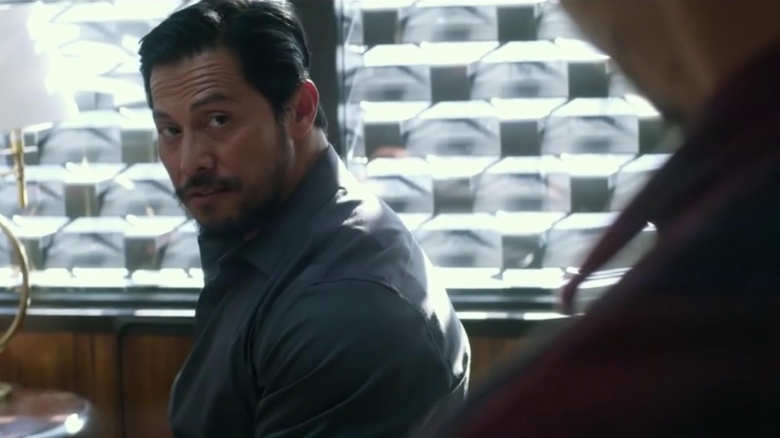 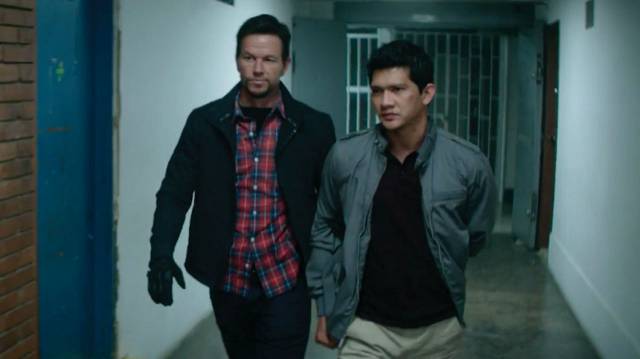 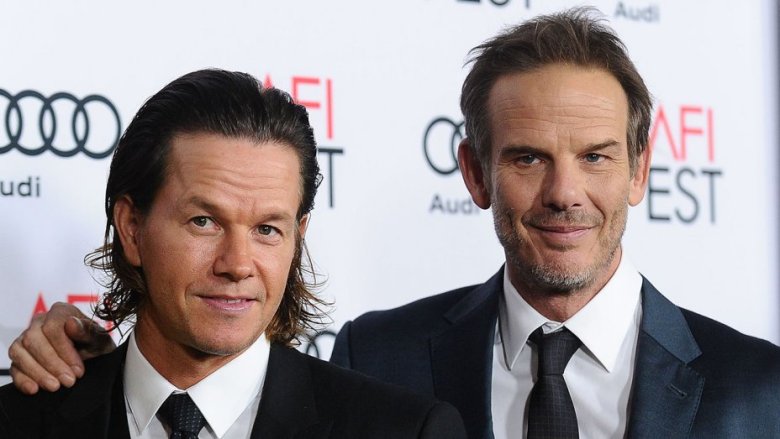