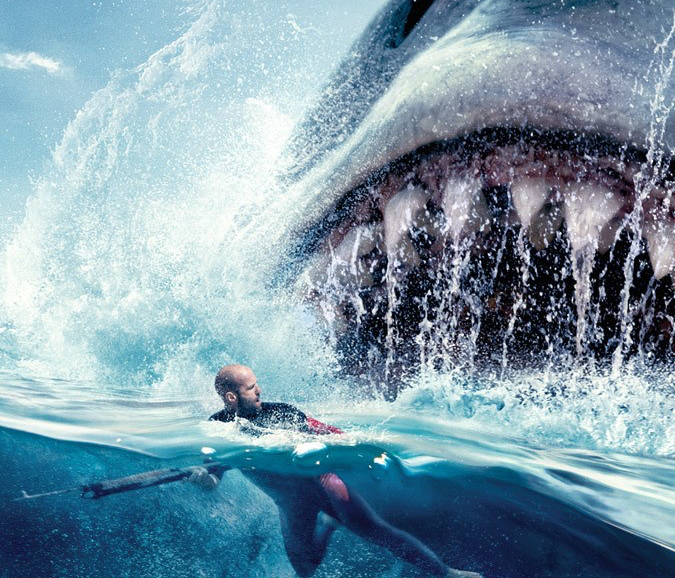 The Meg is everything you can possibly want in a shark film. It has great visuals, keeps the suspense high through non-stop action sequences and thrills. It’s your typical Jason Staham film that keeps you entertained from start to finish.

The Meg is based off of the  best-selling novel “MEG: A Novel of Depp Terror” by Steve Alten.

Jason Statham plays ‘Jonas Taylor’ a disgraced deep-sea rescue diver who was forced to leave men to die in a failed rescue mission because they were attacked by “something” huge. His surviving crew from the failed rescue mission wind up blaming Jonas for the death of the trapped men saying that he panicked.

But when his ex wife’s team of undersea biologist are also hit by the same unknown creature, he is drawn back into another rescue mission. Suddenly, the creature Jonas had spoken about now doesn’t seem like a made up fantasy drawn by panic and fear. But instead is a very real underwater creature.

At this point I thought this would be a rescue mission film and I was wrong. The rescue of said team took less than five minutes but it gave us the first glimpse of a 75 ft prehistoric shark; the Megalodon. The Meg was thought to be extinct and is about four times the size of a great white shark.

From here the film takes a different turn. The team of undersea biologist who are part of an international sea exploring program want to leave the Megalodon alone and just let it be but billionaire funder ‘Jack Morris’ played by Rainn Wilson has other ideas.

He has spent his money to find a once in a lifetime discovery. Rainn plays the smug billionaire that doesn’t care about human life and just cares about his money and investments. Midway through the film he is eaten by the Megalodon shark for being a jerk.

Then a twist occurs.

The crew successfully tracks and captures the Meg, only to tragically discover that are more Megalodons.

Just like any great horror or shark film the false sense of victory is prevalent numerous times throughout this film.

Other stand out performances in this film were from Chinese actress Bingbing  Li (Suyin), Ruby Rose (Jaxx Herd) and Page Kennedy (DJ) who added comic relief in the worse of times for the crew. 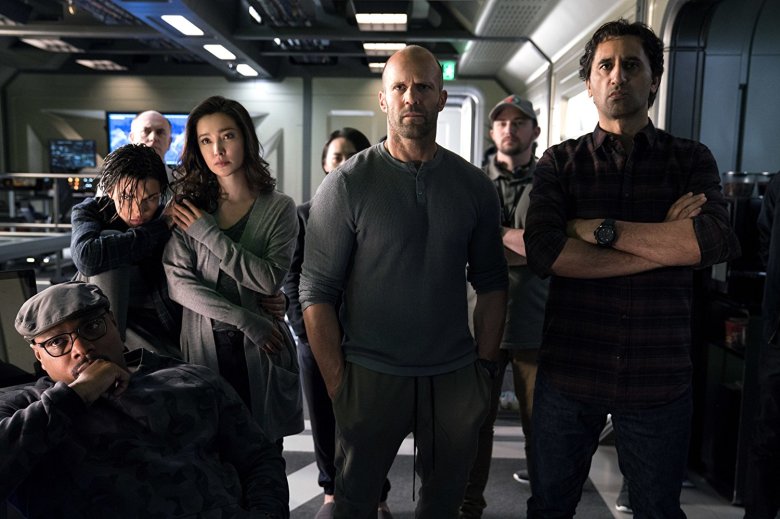 I was able to watch The Meg is 4DX, which is a very interactive way to watch a shark film to say the least. The seats move with any action sequence you’re able to feel every slash of water, wind, and anything the characters can feel. I wouldn’t recommend this to anyone who gets motion sickness or anyone looking to stay dry.

However if you’re looking for an unconventional way to watch a shark film, I highly recommend to watch it via 4DX.

Overall, if you’re a shark movie lover, action fanatic or just want to watch a good suspenseful film, The Meg is definitely worth taking a look at.

The Meg is out in theaters August 10th.