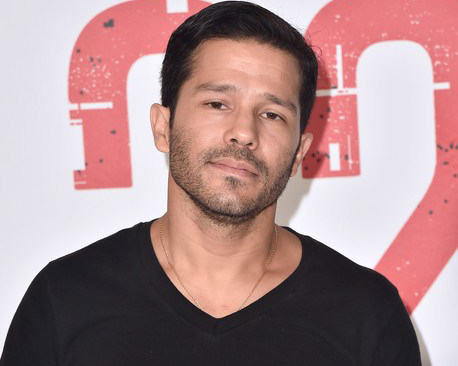 Carlo Alban is an Ecuadorian actor, known for his work in Sesame Street, Prison Break and has most recently joined the cast of Mile 22 directed by Peter Berg starring Mark Walhberg and Ronda Rousey to name a few. 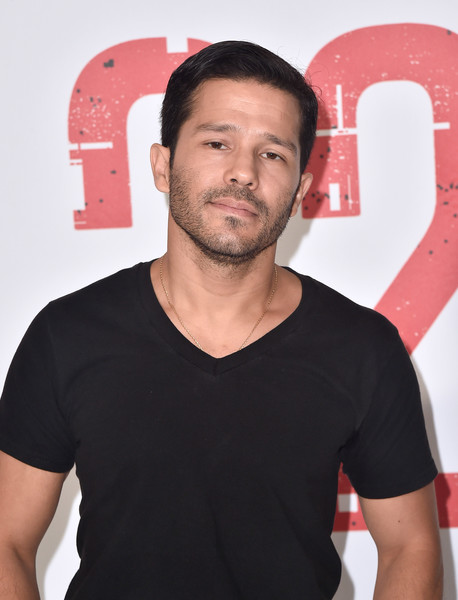 One of the reasons Carlo landed the role as Douglas, was because Peter Berg not only loved him in Sesame Street but he also loved the “real toughness” he brought along to his character.  Carlo said Peter helped him bring this out in his character because of his unique direction style. According to Carlo, Peter would set up the room like a play with multiple cameras, in order to set up a more realistic approach. He would advice Carlo to be himself and be engaged, because that’s the only way he can see the “realness” that he saw glimpses of during the audition process. “There’s so much more freedom it just makes everything feel more real. And I think it lends itself to this new wave of modern combat cinema that Peter Berg is part of.” says Carlo.

Prepping For His Role

For these types of films, there’s always or for the most part two ways you have to prepare for your role. You have to acquire the skills and also get into the character’s purpose mentally.

For the action portion of his character, Carlo along with his co-stars  spent weeks training with two of the film’s military tech advisors, former Army Ranger Jariko Denman and former Navy SEAL Ray Mendoza.

“We started with the very basics, like how to hold a pistol and the proper form for firing,” Albán recalls. “Then we moved to primary weapons,first with rubber guns, then working with the real things, but they weren’t loaded.Showing us how to move, how to transition from a primary weapon into our. secondary, how to do mag changes, which is something that you have to do in the field. Then they took us to a range and actually got to fire blanks.”

Carlo said the training itself wasn’t difficult instead the difficulties came with having to be accurate. Because they are actors representing branches of the military , they want to make them look good, which is a “big responsibility” and comes with an incredible degree of respect.

Carlo says that mental portion that came with being in this film was learning to stay grounded while working with very famous people who have long lists of accomplishments. “Their degree of professionalism and preparation, they are hardworking and it is inspiring, you understand why they are where they are.” said Carlo about his co-stars.

Carlo said shooting in Colombia was an “amazing” experience and he was very grateful to be back near his home. Adding that one of the cool bonuses what that the President of Colombia visited the set, who was apparently very happy they weren’t making a film about cocaine. Carlo also hopes that Mile 22 will inspire more production companies to shoot in Colombia.

Carlo went on to say that Mile 22 has so many elements including thriller. “There is a tension that Peter{Berg} sets up in the beginning. Is masterful in terms of direction.”

What’s next for Carlo Alban?

Carlo is beginning rehearsals immediately for  SWEAT, the Pulitzer Prize Winner for Drama 2017. SWEAT is currently on Broadway and tackles the issues that a group of friends and coworkers must deal with as their jobs are threatened SWEAT is going on a broadway tour of five plays in the Unites States.