Demonic power is very real and it travels all around the world. The Nun is the initial storyline setup for The Conjuring series. We find Sister Irene, played by Taissa Farmiga, the younger sister to The Conjuring star, Vera Farmiga. She is a young novice who hasn’t taken all of her vows yet but travels to a Romanian castle to investigate the mysterious death by suicide of a fellow Nun. Accompanied by a Priest Father Burke, played by Demián Bichir, who was sent by The Roman Catholic Church in Rome. The Holy Grail, depicted as the Blood of Christ, is the only thing that can truly ward off demonic entities.

Demons possess the souls of living beings so before Sister Irene and Father Burke can be successful they must figure out exactly what has happened. Was it a death by suicide or death for by sacrifice? Accompanied to the castle by a nonreligious yard worker, Frenchie who is played by Belgium actor Jonas Bloquet, the three face off with demons who have the ability to change shapes and take on the form of anything.

Hollywood releases get spookier around September thru October to take part in the Halloween season storytelling. The Nun is a great film to start off your horror watching impending binge. Set in a pre-modernized civilization, the demon Valak owns the spiritual faith of the entire convent. A powerful evil force, Valak, comes to Sister Irene as a fellow Sister at first sitting in the center of the room, Sister Irene knows instantly that something is gravely off spiritually. When they agree to wait to speak to a person in charge by staying overnight that’s when we see the dangerous mission they have been chosen to complete. Sister Irene has an advantage. She has also been cursed by childhood visions that have haunted her. She finds the strength and realizes that what she once viewed as a curse was, in fact, a blessing in disguise. 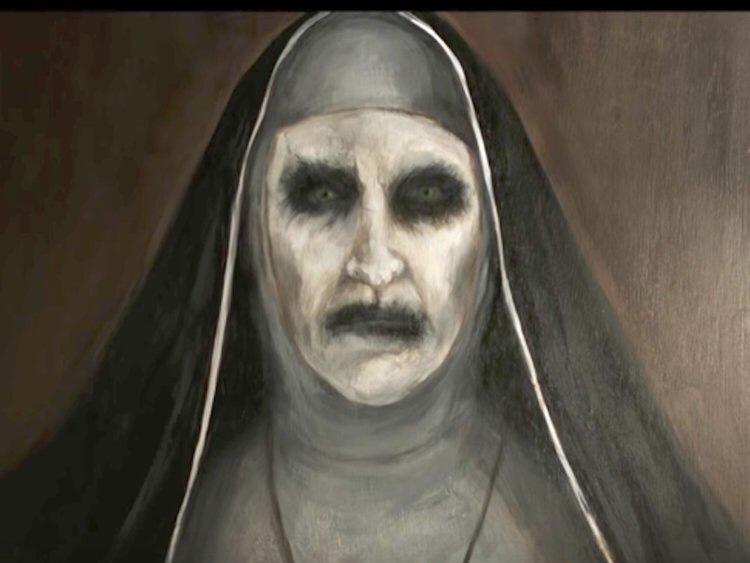 The Nun is out now in theaters nationwide.