Happy Together is one of CBS’ newest comedy sitcoms about a young married couple that winds up taking in a world-famous musician into their home. But in doing so, their world changes considering that their idea of fun is staying home and watching Netflix.

The idea for the show came from a real experience that show creator Ben Winston had when former One Direction member Harry Styles came to live in Winston’s suburban home. And although Styles is an Executive Producer on the show, the show has nothing to do with Styles.

Damon and Amber play the married couple that don’t realize they live an a very simple life; they are a very happy and in love couple. They are boring, dorky, yet relatable.  Felix plays Cooper, the musician that has never lived a regular life.

Instinct Culture was able to talk to the cast Happy Together, see what we learned below. 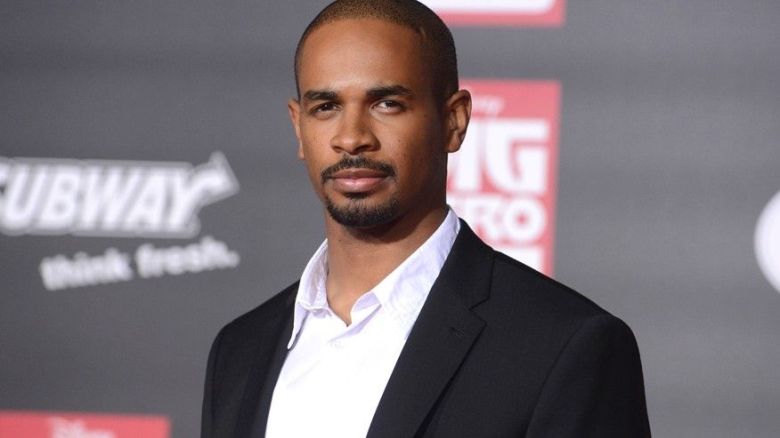 Happy Together debuts on CBS on October 1st.