When a physicists’ experiment goes wrong it changes the lives of many in this small Chicago town.  An event that kills tons of people occurs, but do they every really go away? Now the living must live amongst the dead as a visual of their spirit comes and goes.  It’s like living in a haunted house.  And the living call them remnants.

Black haired Bella Thorne stars in this new  supernatural thriller film, I Still See You. When “the event” happens Veronica loses her father. And the living are now living amongst the remnants. And even though the living think they know everything about the remnants, they don’t.

Veronica is taking a shower, when suddenly the ghost of a boy appears, frightened she falls out of the shower, in what is almost a nude scene for Bella! The boy then writes on her fogged up mirror, “RUN.” Haunting Veronica. She then begins to question what the living know of the remnants. She seeks a professors help, but he does not believe her. 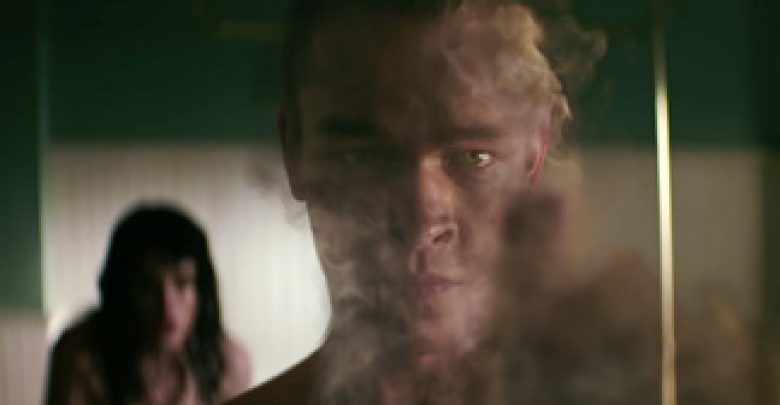 First, they try to figure out who the guy was that Veronica saw in the shower. They discover that he was actually a killer. She then begins seeing him everywhere, this mysterious boy. And all he keeps telling her is to run.

Kirk and Veronica then find out that the mysterious boy used to work the physicist then he turned bad and killed his girlfriend. And now he kills girls who are born on the same day as his former girlfriend. That would be Veronica.

But after more research they discover that he is actually not the killer. Instead the real killer is the professor. His daughter died in ” the event” and now he’s killing other girls in hopes that it will bring his daughter back.

He tries to kill Veronica but she is saved by the same boy she originally thought was the killer. In the end, she and Kirk wind up together but the remnant of the professor still lives on. So there might be a part two to this film or Veronica will forever be haunted by this evil professor.