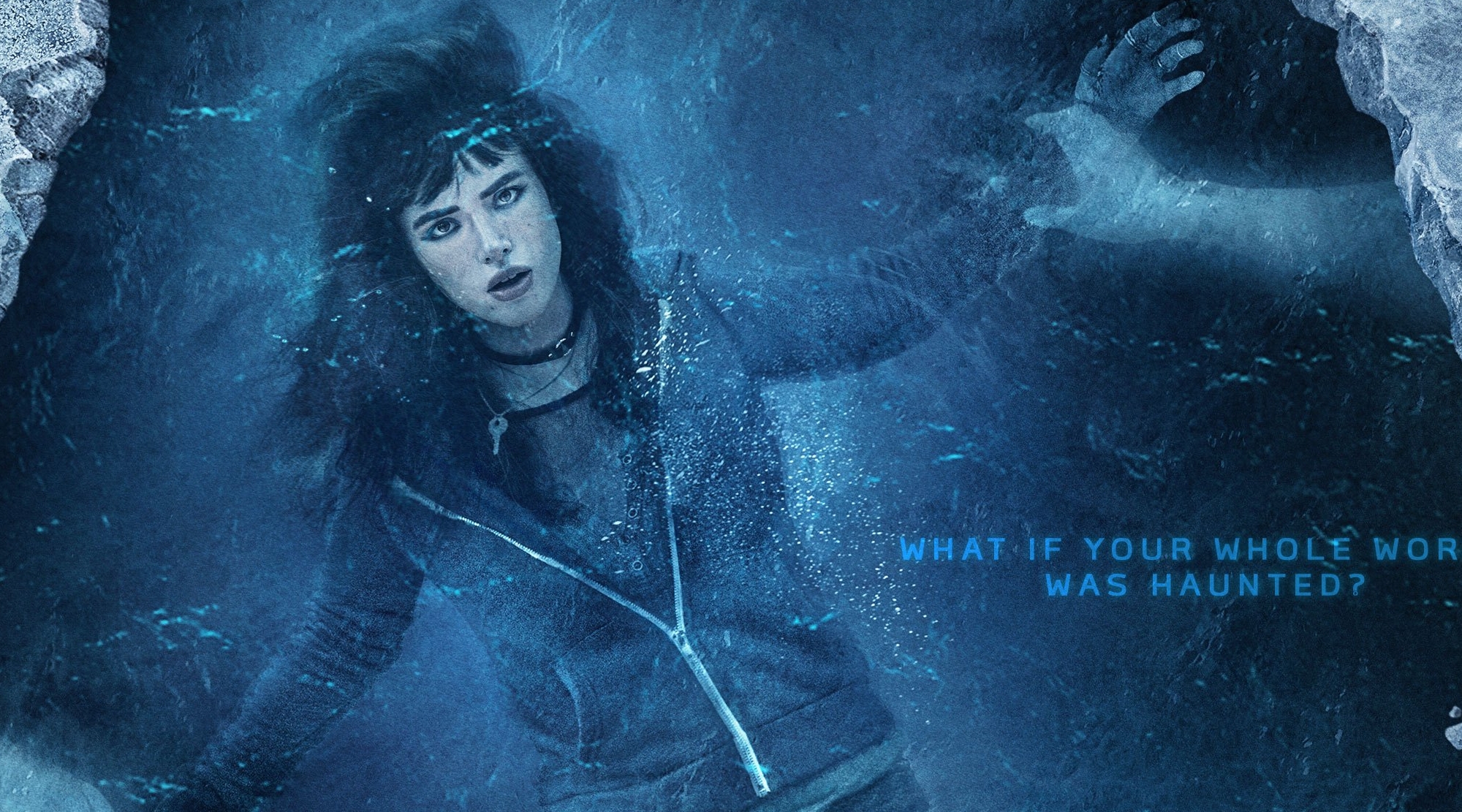 “I Still See You” is an upcoming thriller sci-fi starring Bella Thorne, Richard Harmon and Dermot Mulroney.  The film is set nine years after an apocalyptic event that kills millions and leaves the world infiltrated by ghosts.

Scott Speer directs the film which is out in theaters October 12, 2018. 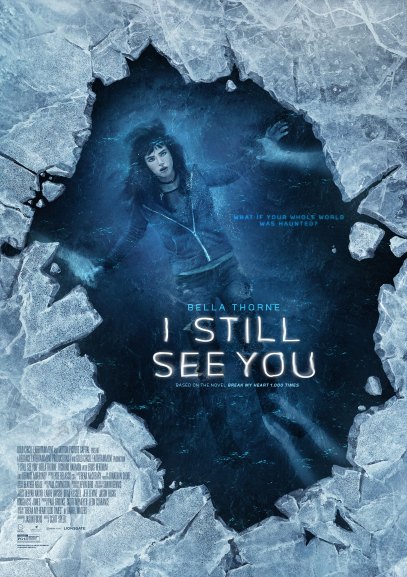 10 Things You Should Know About “I Still See You”