When we meet Grindelwald in the opening scenes he is on his way out.  Of prison that is. His minions help him to escape just as Newt Scamander has been given the task by Albus Dumbledore to find him and make sure his plan does not go, well as per plan.  Grindelwald seeks to create a world of only full bloods to essentially rule over all other beings, magical or not. A world divided. Newt is diligent in his pursuit to warn the Ministry and does not get off track until he runs into Porpentina Goldstein, the woman whom he loves.  Her sister, Queenie, also finds herself struggling within matters of the heart when she and Jacob have a big misunderstanding which leads him to calling her crazy and him a coward, yikes. She reluctantly follows Grindelwald and is converted to his side during the final battle scene.  What a way to end a relationship, huh?

My brothers, my sisters, my friends…. Grindelwald can and will be compared to the current leader of the free world.  He is against muggles and holds a rally which purpose is to drum up hope for the new ‘inclusive” way of living, he’s making the Ministry Great Again.  His main focus, Credence Barebone. Credence is furious and longing to belong to something or someone. He finds himself lured into Grindelwalds dark fiery circle, signaling his allegiance to the dark wizard.  During the rally the good guys, the MACUSA (Magical Congress of the United States) enter by trying to hide within the crowd. Things escalate rather quickly when Grindelwald makes their presence in the audience known to his followers calling them murderers of witches and wizards.  Grindelwald is quite convincing to the crowd of full bloods. A child attacks one of the Ministry members which results in her being knocked down outraging Grindelwald and the remainder of the crowd. 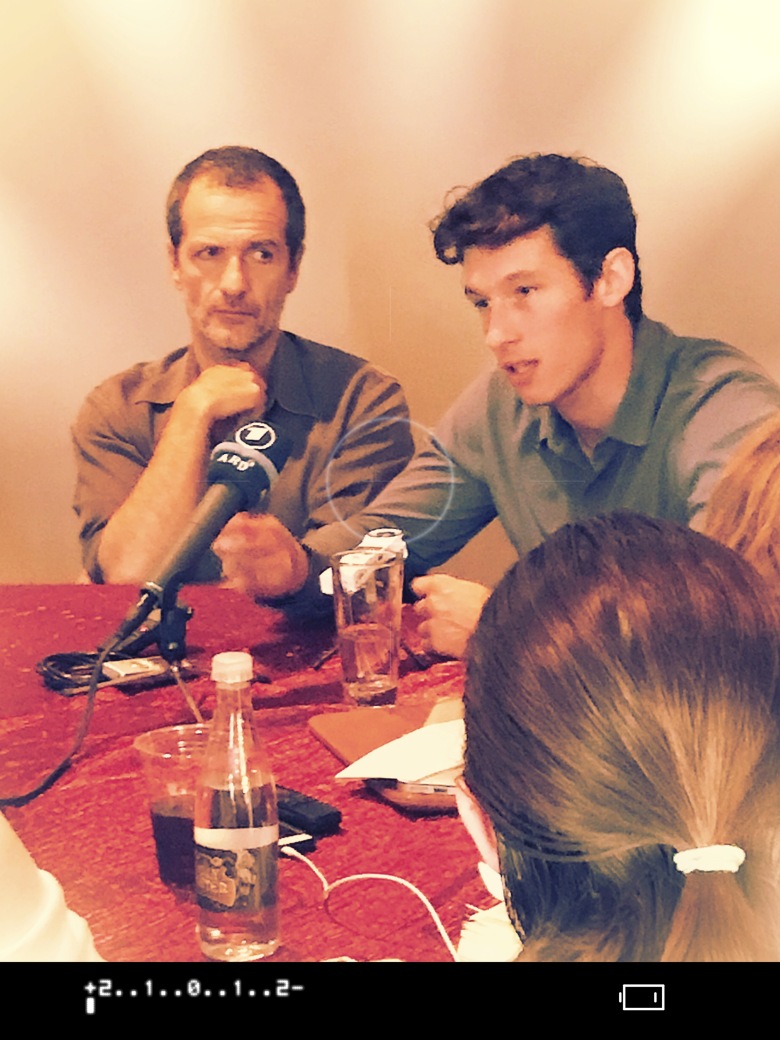 The battle ensues.  The wizarding world has been divided.  Dumbledore and Grindelwald seem to have been lovers but it is certainly unclear.  The cliffhanger? Credence is greeted by Grindelwald at the Ministry of Austria where he is introduced to a Phoenix and is told by Grindelwald that his entire life has led up to this very moment.  As you recall Dumbledore owns a phoenix named Fawkes who we meet in the 5th installation, Harry Potter and the Order of The Phoenix.

Fantastic Beasts: The Crimes of Grindelwald is in theaters on November 16th.

Check out the full interviews with the cast below: 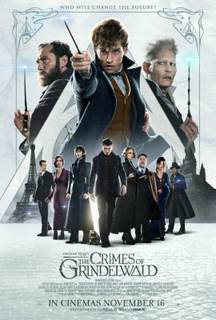 Our coverage continues below via the following podcasts:

We got a gift from the magical people over at Warner Bros.  Watch the gift opening below