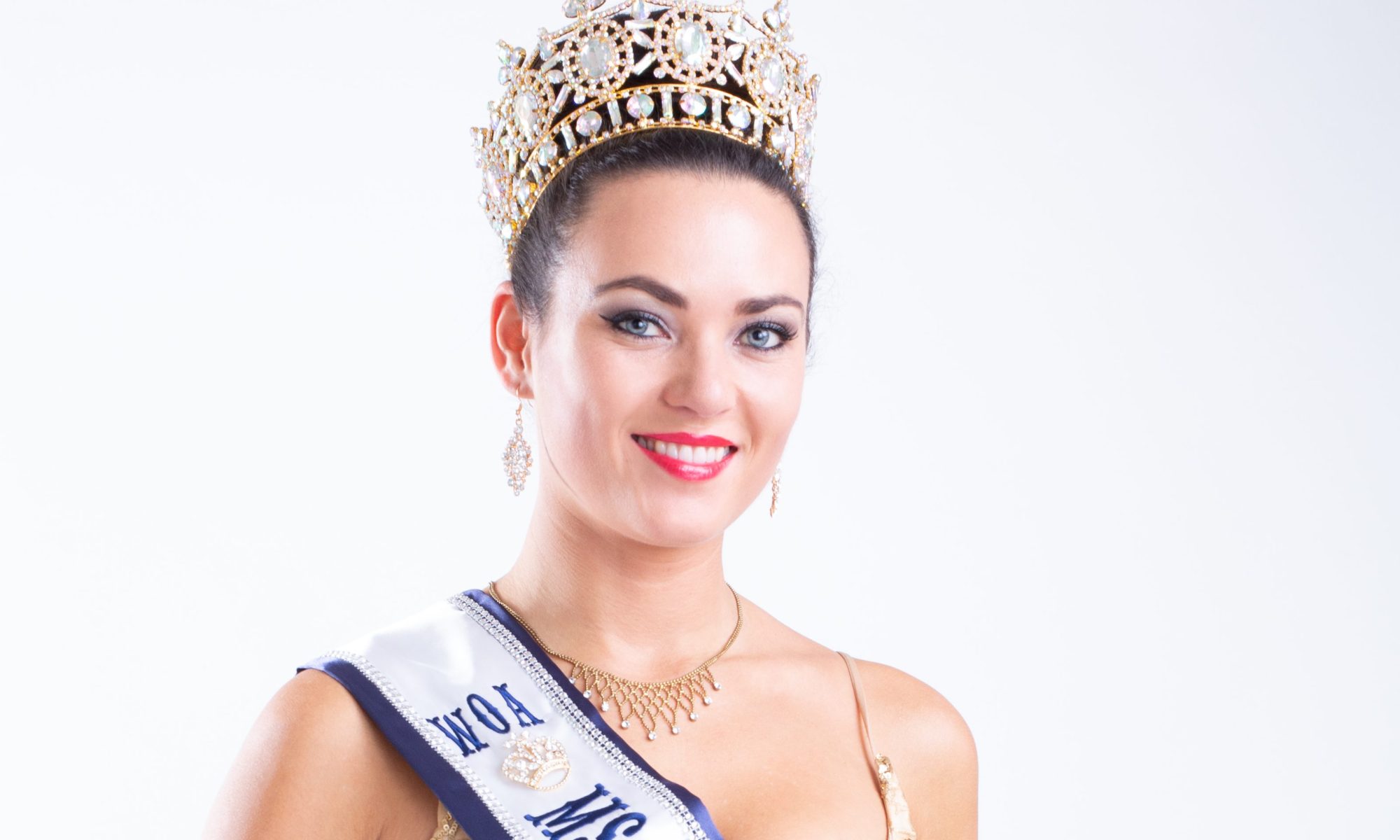 Victoria George-Veale is truly a performer in every regard. She is an Actress, Presenter, Singer, Dancer, Model, and Choreographer, just to name a few. She was born in Wales, United Kingdom. She is the eldest of three girls. She hails from a very creative and artistic family. Both of her parents being professional Classical Musicians.

She has been singing, acting and dancing most of her life. She attended a Theatre school for 7 years and also completed the Royal Academy of Dance Ballet. Around the age of 14-years old, she expressed a special passion and interest in acting for television and film and eventually gained an Agent. She studied acting for one year at the Royal Welsh College of Music and Drama as well as specialized in monologue technique at the Stella Adler Academy of Acting and Meisner Acting Centre in Los Angeles. Since then, she has been presenting at London fashion shows and models.

She received her first big break around 12-years old. She auditioned at the BBC for the Red Hot World Aids Concert which was broadcast on BBC Worldwide. She had to perform a routine from the musical Annie and also sing a solo at the audition. She received a callback and was successful. There were many stars also performing at the televised concert including  Blue, Steps, Atomic Kitten, and Petula Clark.

George-Vale is also a Royal Academy of Dramatic Art Shakespeare medallist. “I have always wanted to gain the RADA awards in London and I took an examination at RADA to potentially gain my first Shakespeare medal. A lot of detailed study and rehearsal is involved, but it’s worth it! I will be working towards gaining the remaining two Shakespeare medals very soon, but the exam entails performing Shakespearean monologues (a few) followed by performing them for a second time with redirection. This is then followed by an interview and question & answer session based on your performances and the Shakespearean texts. It’s all rather intense.”

Back in 2017 Christmas, she played the role of Prince Charming in the production of Cinderella directed by Welsh star Owen Money. “It was a fabulous experience and definitely one involving many laughs and memories.” Next Spring 2019, she will be starring in the adult pantomime called “Buttons Undone” as the role of Dandini. Stars Sue Roderick, Roy Noble, and Owen Money are also members of this cast.

What do you enjoy about acting? “Definitely being able to become somebody else for a certain amount of time and to embrace and embody a different persona. I always tell my drama students to “be” the character…..do not “act” the role. I believe that the more experiences you have in life, whether it be positive or negative, you can take these emotions and channel them in your performance on set or stage.”

For 11 years, she has been running a performing arts school for children called the Victoria George-Veale School of Performing Arts. She now leads 2 successful branches and in 2017, she was awarded the “Young Business Person of the Year” award alongside the “Training & Development” award at the International Achievers Award ceremony in London. “I was very fortunate to have been nominated last year for the above two awards by International Achievers Awards. “As you know, I have been running my own school of performing arts for 11 years to present day and I also give certain students the opportunity to train as an Assistant by my side – for those who may be interested in teaching one day. I choreograph every routine, edit the music tracks and design the show/competition costumes, as well as work on the behind the scenes administration. I feel very honored to have received these awards for my work and it’s lovely to know that my work and passion is being acknowledged.” Her dance students have also won first place trophies at Dance Championships by performing solos and large troupe numbers.

You are passionate about helping those with mental illness. “The importance of the performing arts for mental health is a subject very close to my heart. As well as teaching at my performing arts school, I also teach acting for tv/film at one of the UK’s leading casting agencies. Some of my students do suffer from depression, anxiety, ADHD etc. I can definitely see the positive effects of music, dance and drama for those who suffer. It is an emotional outlet for them as they are within a safe environment to step outside their comfort zone, be anything or anyone they want to be and to release their emotions (frustration, upset, fear etc) in a creative way. Sometimes, Performing Arts is the only thing in life that keeps people happy.  I believe it can be a lifesaver in certain cases.”

George-Vale has been featured in “Demons Never Die” and “SpyFail.” She has also played featured roles in BBC’s Dr.Who and Sherlock.

Her recent project flew her to America. In September she represented the United Kingdom at an International competition. She was crowned Miss International Woman of Achievement on the Queen Mary ship in Los Angeles. She also won the Platform award, Talent and National Costume awards.

What would people be surprised to know about you? “This is a really quirky side to me but I love baked beans with cottage cheese. It’s always been a favorite combination of mine. I’m very much a countrywoman and I love fresh air and getting muddy in the fields. Even though most of my photographs portray a glamorous lady with dresses and make-up, I absolutely love kicking my heels off, stepping into my wellington boots and feeling at one with nature. It really grounds me.”