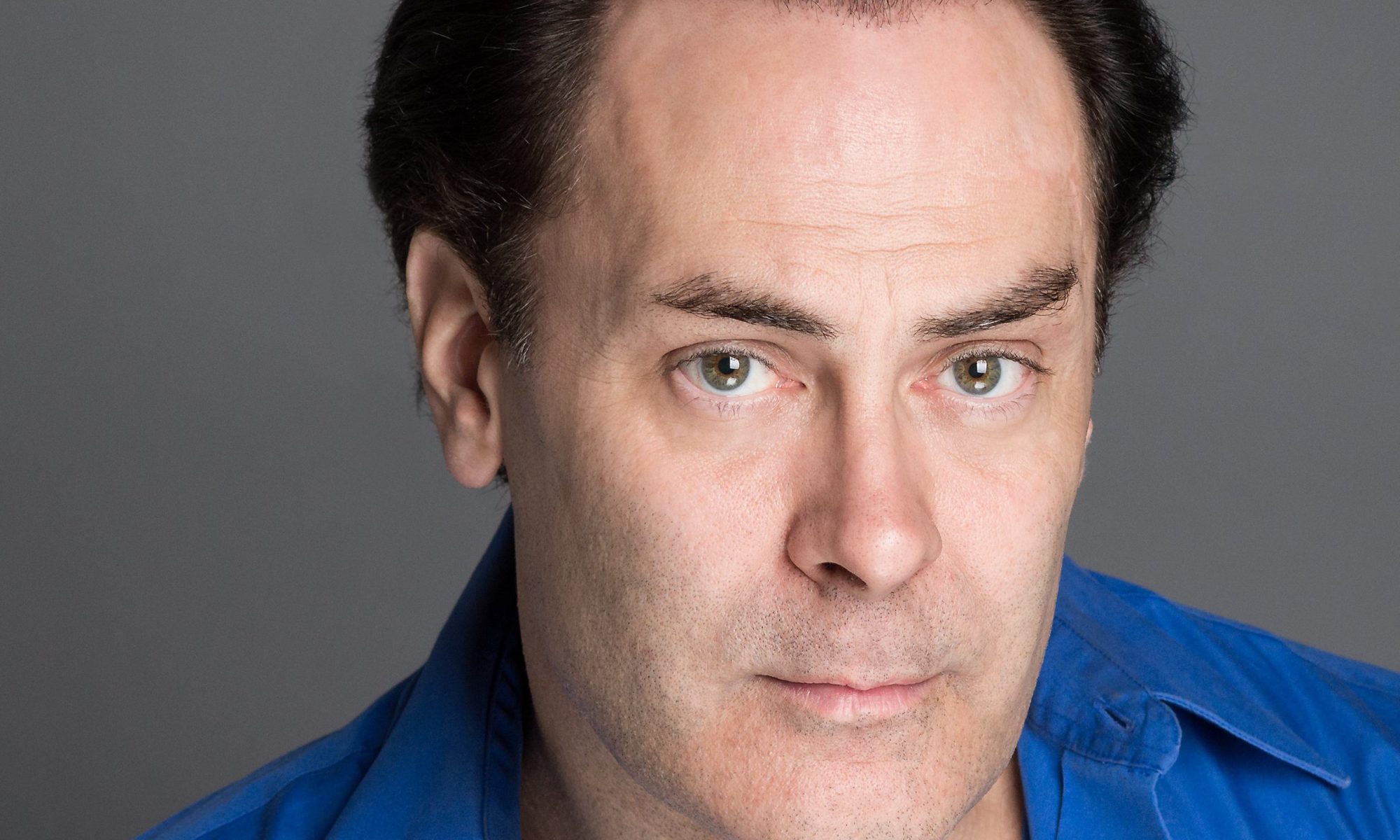 Actor Jeff Fuell was born and raised in Texas. He was born in the 80’s. Like most kids, he tended to consider the music from his youth the soundtrack of his life. He really had no idea what he wanted to do in life until he was an adult. He now has published thirteen books in various genres and working on another.

He trained with the Second City Training Center and with Larry Gold/Lee Strasberg Institute, among other classes and workshops. He considers theater the best training an Actor can have other than on-camera classes. “Theater and acting for the camera are completely different animals,” says Fuell. “

“My theater days are the happiest times of my life and I have fond memories of all of it. Meeting people who thought like I did, the rehearsals, the shows, going out to cast parties, clubs, going to see shows that my friends were in, the music of the time. “All of it was one giant party.” “Some of my favorite plays that I was cast in are A Sting in the Tale, Barefoot in the Park, The Odd Couple, Cat on a Hot Tin Roof and Death of a Salesman.”

In “When the Tables Turn,” Fuell plays a Prison Counselor who is trying to help the main character change her life before she is released. Unfortunately, her past catches up with her and makes her life difficult. She is also dealing with family issues. “I like my character because it is a very uplifting and somewhat funny scene where I inform her that the SAT that I motivated her to take she scored 1600.

Fuell is recently involved in “The Vice Squad project which is a massive television show franchise that is currently in pre-production through Ascendant Studios. It is a mixture of C.S.I./Law & Order and The Shield. It encompasses ten different cities and the series is going to be launched with a feature film. “I am a cast member of the Las Vegas franchise where I play Assistant District Attorney Christian Adams. There are plans to get A-List talent.”

Who inspires you? “The first person who comes to mind is Stephen King because picking up one of his books when I was a teenager and reading it is what prompted me to want to be a Writer. I also have a long list of favorite Actors and rock stars that I have appreciated over the years, way too many to mention.”

What has been the most challenging role? “I would say my second play where I had my first lead role. Once I got the role and read the play I realized that I was on stage over ninety percent of the time and had all of that dialogue to memorize. I was terrified at first but surprised at how rapidly the lines sunk in due to constant rehearsals and spending my free time going over them.”

“I once did a play that I am sure involves a situation every young Actor has been through. I was cast in an original play where I played a seventy-year-old man, but I was in my mid-twenties at the time. I had to get the voice down, which I borrowed from Eddie Murphy and pretty earned me the part because it cracked everyone up, along with the walk. I looked very much like Mark Twain once all the make-up was on and the shoe polish was in my hair.” ” A woman sitting next to my mother remarked that the old man was really good. She told him that I was her son and that I was twenty-four. She didn’t believe her. Even when I ran out to take my bow she still did not believe her.”