The second night of the Superstar Shakeup was held tonight on Smackdown. And of the two brands, Smackdown came out looking the strongest with its updated roster.  They got rid of stale acts and got some of the hottest acts and best wrestlers in the company.

If he can stay out of trouble there is no reason why he won’t be near the top or in the top mix with guys like Styles, Bryan, Nakamura, and Orton. The U.S Title feud between Hardy and Orton already feels like two top guys fighting over the belt instead of Orton bringing himself down to U.S Title level.

I don’t think Paige will be their mouth piece and I’m assuming she’ll distant herself from them. So things still don’t look good for them especially Sonya. Doing an MMA gimmick in a company with Shayna Baszler and Ronda Rousey doing the gimmick better is the easiest way to be forgotten about.

Anyone that has seen Joe’s past matches with AJ Styles and Daniel Bryan are ecstatic about this move. He’s also another guy who will be in the top mix. The U.S Title scene will have top guys in the mix which instantly brings credibility to the title. 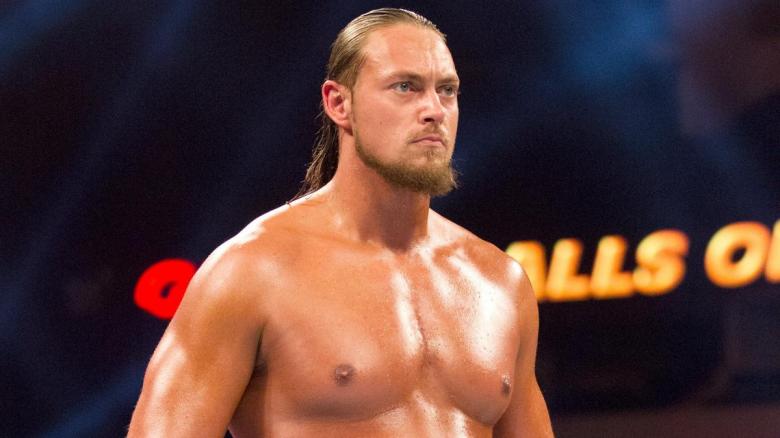 We’ve only seen him teaming with Enzo or feuding with him. So he’s still an unknown commodity. If he can’t have good matches with the likes of Styles, Bryan, and Hardy then he’ll never be a star. He’s in the Baron Corbin role and I think he’ll end up being better than Baron Corbin.

Her and Charlotte can continue their feud. The sooner they can take the title off of Carmella the better. Hopefully they realize that Asuka is still special they don’t start booking her 50/50 with the other women.

They were floundering on Raw this move should rejuvenate them. They’ll have new opponents such as the Usos and Bludgeon Brothers. They can also go back to their alliance with AJ Styles which gives them instant credibility they were lacking on Raw since losing the Raw Tag Titles last year. 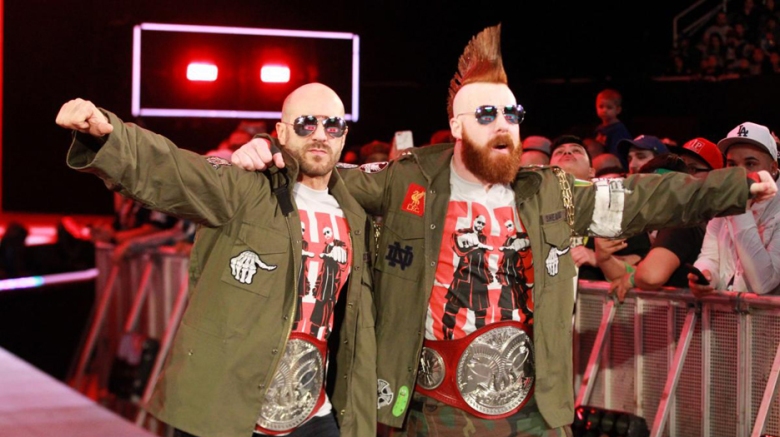 The Smackdown tag-team division just got another boost. So many good matches on the horizon with Usos, Sanity, New Day, The Bludgeon Brothers and The Good Brothers.

What I previously said about the Bar you can say about Sanity, there’s no reason they can’t have good matches with any team. As individuals look out for Killian Dain he might take Big Cass’ spot if Cass happens to flounder.

They’ve been looking for a Latin star since the days of Eddie and Rey. No matter how much the pushed Del Rio he never reached his true potential or the level of Rey and Eddie. Almas has all the tools needed to be a star and it’s only better that he is on a brand with all these great workers. He will be in the U.S title mix and be working with guys like Bryan, Styles, and Hardy; all guys that will make him a bigger star.

He’s replacing Zack Ryder in whatever spot Zack had on Smackdown.

Overall, with the Super Shakeup not only did the main event get stronger but the U.S Title scene is the strongest it’s been in years. The tag-team division gained three teams with credibility to replace two teams. The brand should be a must see for their in-ring action for the next year.