2018 has seen some major shakeup when it comes to minority driven flicks. Back in February, Marvel released the Black Excellence heavy hitter ‘Wakanda’ followed in June by an all women installment to the Ocean’s franchise with Ocean’s 8 last and now with Crazy Rich Asians which comes 25 years after The Joy Luck Club starring an all Asian cast. Based on the 2013 best selling novel by Kevin Kwan, it’s a Cinderella story set in a first world modern Chinese dynasty. It is perfect for date night. The film stars Constance Wu and Henry Golding who delivers the sweetest levels of on screen chemistry we’ve seen in a while. The film takes you on a ride to of what old Chinese money can truly buy. It was like watching an Asian version of the CW hit show Gossip Girls minus the schemes and the lies. 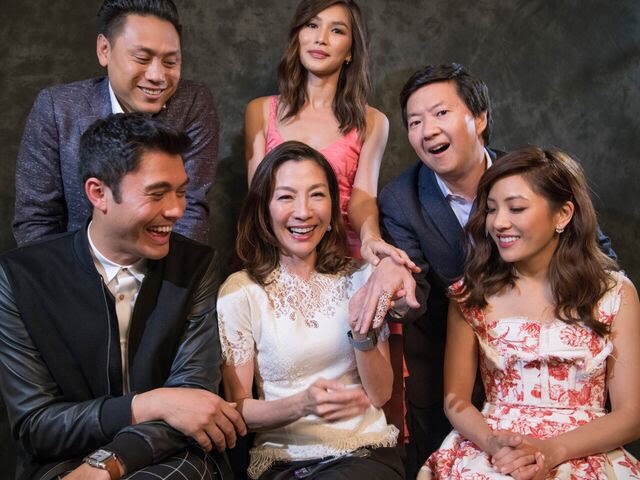 Well not completely, what’s a family movie without family drama. The story surrounds the family life of Nick Young who lives in New York with his ecom-professor soon to be fiancé, Rachel. The film opens with them on an ultra first class direct flight to Singapore. Nick tries to act cool and not over impress Rachel but she can’t help but wonder what kind of business his “company” is into. She soon finds out through her old college roommate, Peik Lin played by Awkwafina that the Young’s are the richest of the rich. 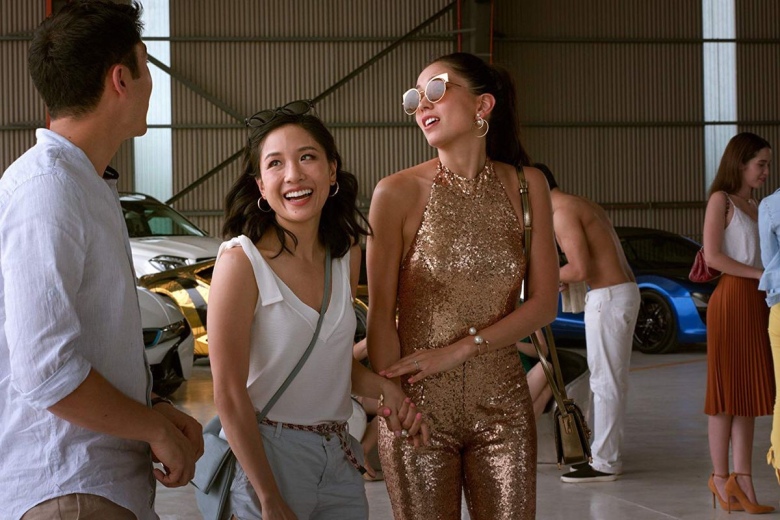 Rachel doesn’t seem to care about the glamour and is more concerned with being the right type of girlfriend when she is introduced to Nick’s cousins – Astrid whose played by Gemma Chan, his mother whose played by Michelle Yeoh, aunts, and grandmother whose played by Lisa Lu. We can tell that there are a vast difference and acceptance between the way American born Asians are viewed. His mother routinely refers to her choices of becoming a teacher as passionate and not truly warranting of sacrifice and dedication. 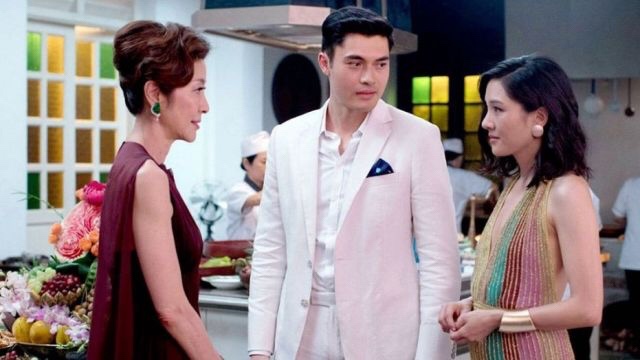 One thing to note in this film is the use of fashion. Many times we do not get to experience different cultures through fashion but in this film, there was many red carpets scenes and big extravagant entrances. Even the way the Lin’s carry themselves around their mansion was impressive. Ken Jeong plays Peik Lin’s dad and provides the comfort to Rachel when she feels she can no longer stay with the Youngs. He flawlessly rocks designer tracksuits throughout the film.

A classic rom-com with enough laughs and cries to make you feel whole again. Constance Wu delivers a strong performance as the leading female. She is a heroine. Her characters back story of being raised single by an immigrant parent resonates clearly in our current political structure and it is important that we share more stories like these. 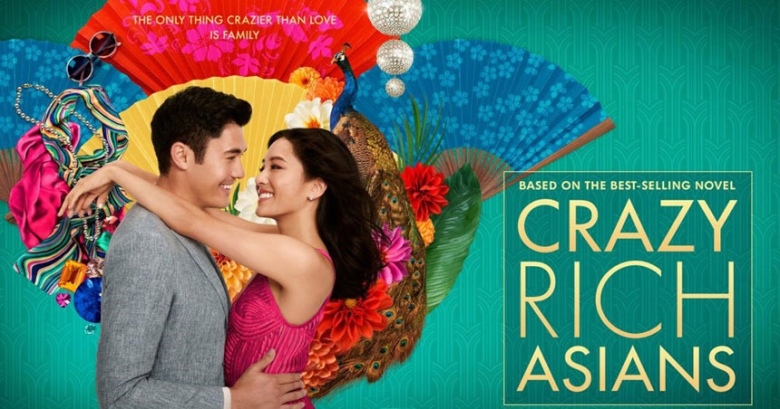